In this day and age, the claim the world is undergoing universal awakening might seem a bit ludicrous.

With all the glaring negativity, natural disasters and generalized unrest, it’s easy to give in to hopelessness. Or to give up on the world changing for the better altogether.

But there’s a big aspect we might overlook in this whole scheme. We often forget the world is not only light, but also darkness. Action and counteraction. Good and evil.

Indeed, evil might sometimes look more overwhelming and almighty – but this is just because we forget no matter how dark it gets, we still carry the seeds of light within us.

In this article, I will try to help you find this light by pointing out to 4 signs the world is actually about to enter a transformative phase.

Humans have a greedy nature. Once they get something, their mind immediately moves on to the next item they could get, instead of dwelling on how much they already have and be grateful. 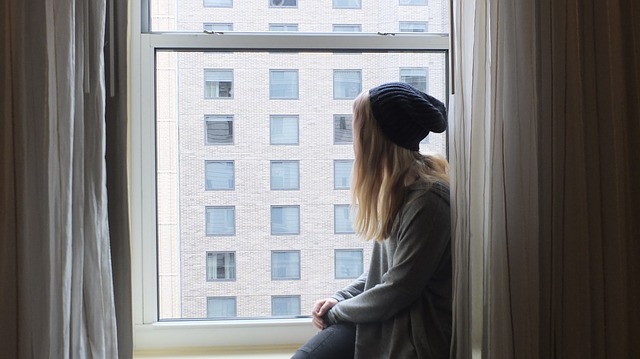 If you feel you’re surrounded by this greed-driven vibe, I can tell you it is starting to slowly fade away.

People start to feel fed up with so much materialism and with owning useless items which just stand in the way of their achieving freedom. That’s why more and more minimalistic trends are emerging – in lifestyle, design, food or even tech.

2. People Start to Go off the Beaten Track

Just like owning too much starts to lose its appeal, the mainstream lifestyle is following a similar path.

This is a powerful indicator of the universal awakening happening right now (even though you may not perceive it as such) as the narrative starts to shift.

Instead of taking anyone’s word for granted, seek for your own truth.

Instead of following a designated path, find a way of forging your own trajectory.

Instead of the default solutions to spirituality, search for those which would make sense for the beautiful being you are.

I was mentioning earlier how the old narrative is shifting.

This applies especially in the spirituality department, where humankind has followed a certain pattern.

However, a more freeing spiritual approach is emerging, one where people seek for revelation based on deep connection with the Universe.

You read that right.

Yes, people do seem to be shallow, but on the other hand, they now have more ways of connecting and supporting each other on their way to rediscovering the light. 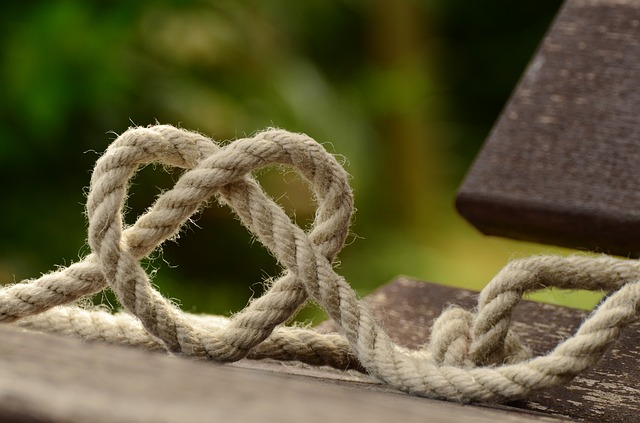 Just think of the massive outpours of generosity displayed by people who donate on global crowdfunding campaigns. Or to local initiatives which manage to connect a community and prop it to help the underprivileged.

Universal awakening is clearly signalled by this growing responsiveness people show towards doing good deeds for people they’ve never met in their lives.

Do You Want to Join the Universal Awakening?

Then you’ll need to surround yourself with members of the One Family. Some of them are well aware they’re part of this family, while others – the vast majority – have not yet been made aware of this reality.

Because, indeed, the reality is we’re all One Family who has been there in the Universe from the beginning.

You just have to open your eyes, see the light in its true resplendence and feed off of it to power up your spiritual awakening.

I am here every step of the way and I am ready to love you with all my heart.