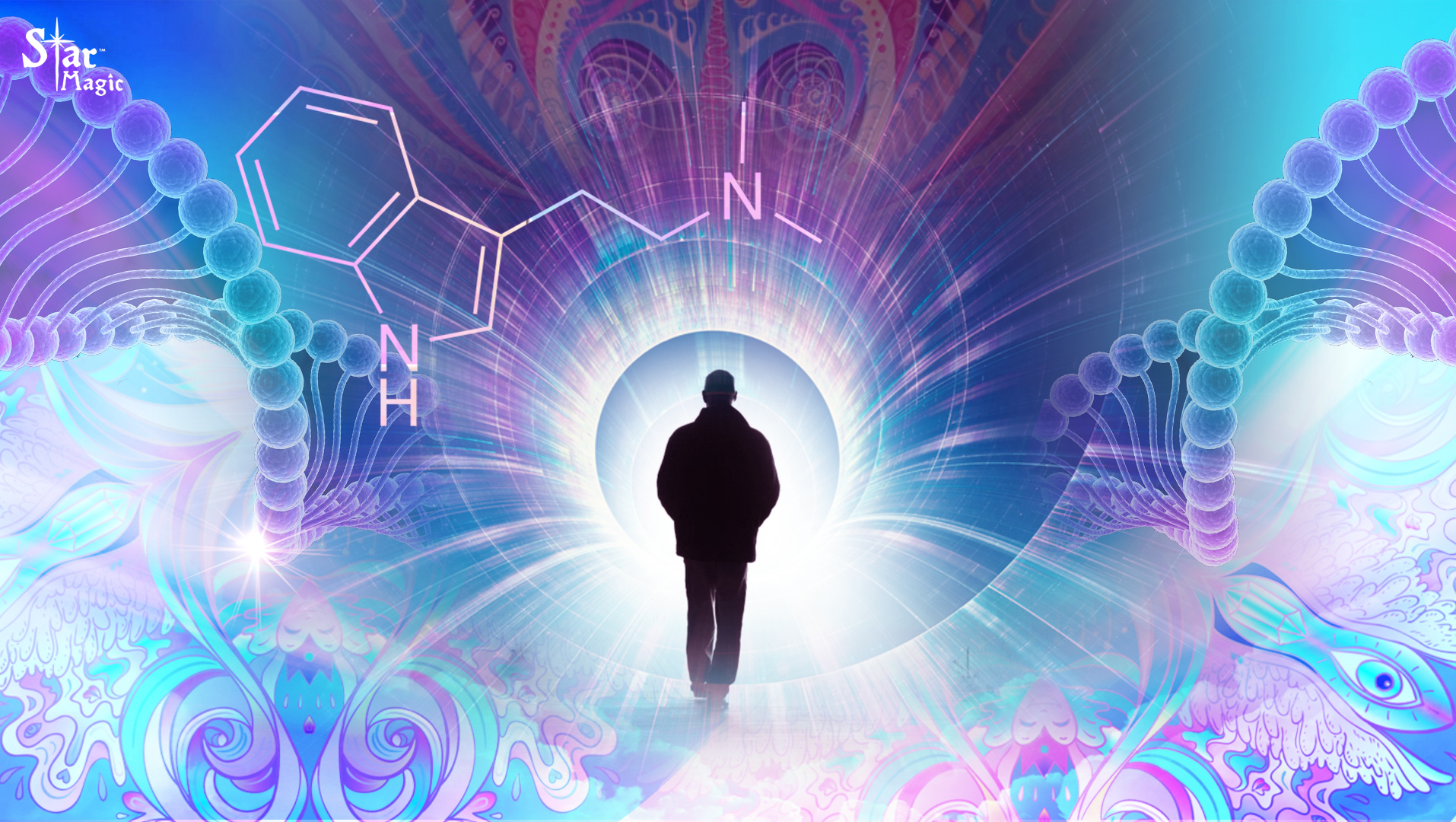 DMT is infamous for sending its users through other realms of experience. These include flying through a tunnel of psychedelic light to intimate encounters with divine and extraterrestrial beings.

DMT (N,N-Dimethyltryptamine) is a hallucinogenic tryptamine drug that occurs naturally in many plants and animals. It is also referred to as the “spirit molecule” by Terrence McKenna and others. This is due to the intense brief but intense visual and auditory hallucinogenic experience.

DMT has been used in religious ceremonies for thousands of years. DMT is the active ingredient in ayahuasca, a traditional South American brewed tea. 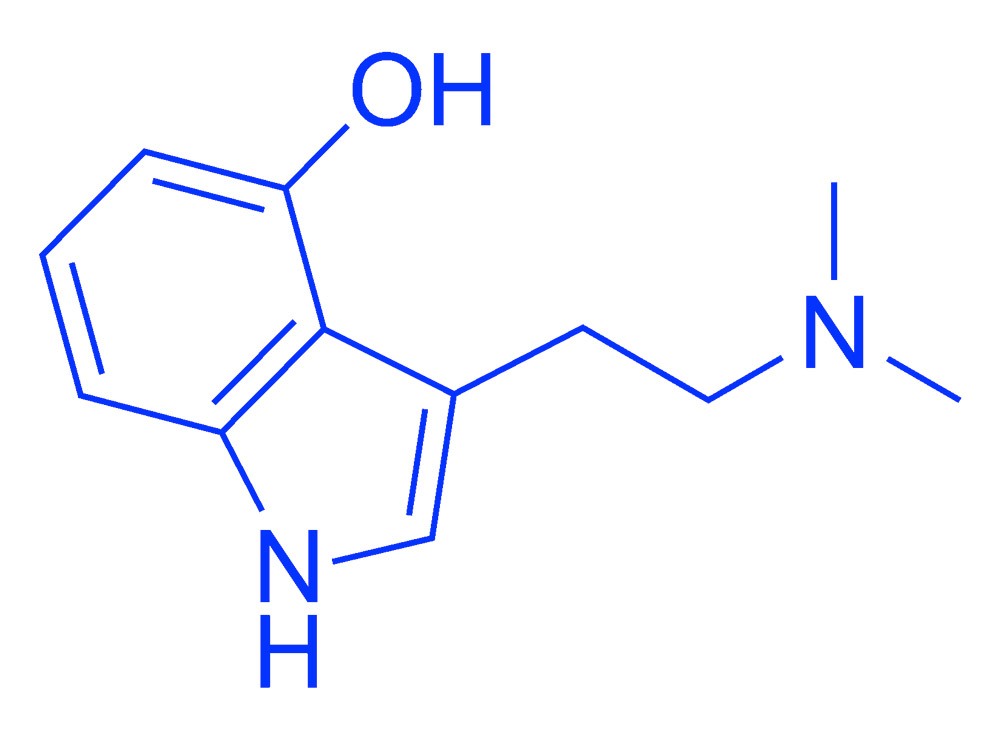 DMT is produced naturally in your body including in the pineal gland in your brain. It is essential for you to live and function in this reality. More DMT is released when you sleep and dream, and also when you die.

You can also release DMT naturally. This is achieved through practice and a combination of techniques.  These include sungazing, sleeping in darkness, focusing on natural phenomena to gain insight, not thinking and focusing on your third eye, chi energy circulation, and yogic breathing.

DMT in all its forms is illegal in the UK, USA and many other countries. Some countries allow its use for shamanic rituals or for medical research. 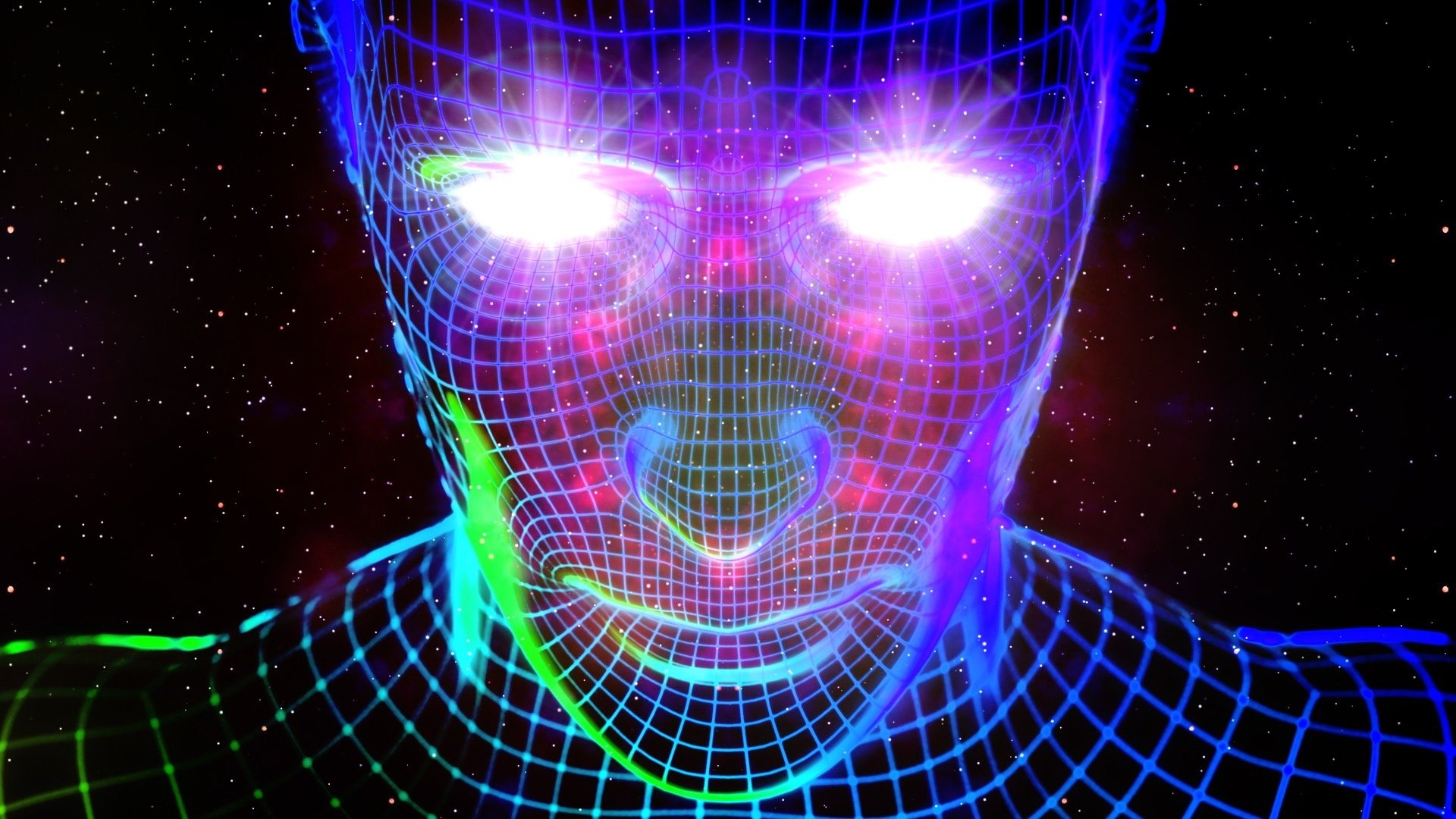 DMT is a white crystalline powder. It is derived from certain plants found in Mexico, South America, and in parts of Asia.

DMT is consumed in vaporised form or smoked in a pipe, snorted, or orally in brews like ayahuasca. When smoked, DMT kicks in very quickly. DMT trips are known for being extremely intense but normally only a few minutes long. You can experience whole lifetimes in a few minutes on DMT. A DMT trip can last several hours when taken as part of an ayahuasca ceremony.

The average dose of smoked DMT is between 30 to 150 milligrams and onset is almost instant. The effects peak and plateau for 3 to 5 minutes. Then it gradually drops off with the duration of effect totalling 30 to 45 minutes.

DMT has a very strong and unusual smell and taste which people have likened to burnt plastic and new shoes. It is a very harsh and potent drug to smoke.

DMT can be mixed with herbs to make changa. Each batch of changa is different depending on what herbs are used. 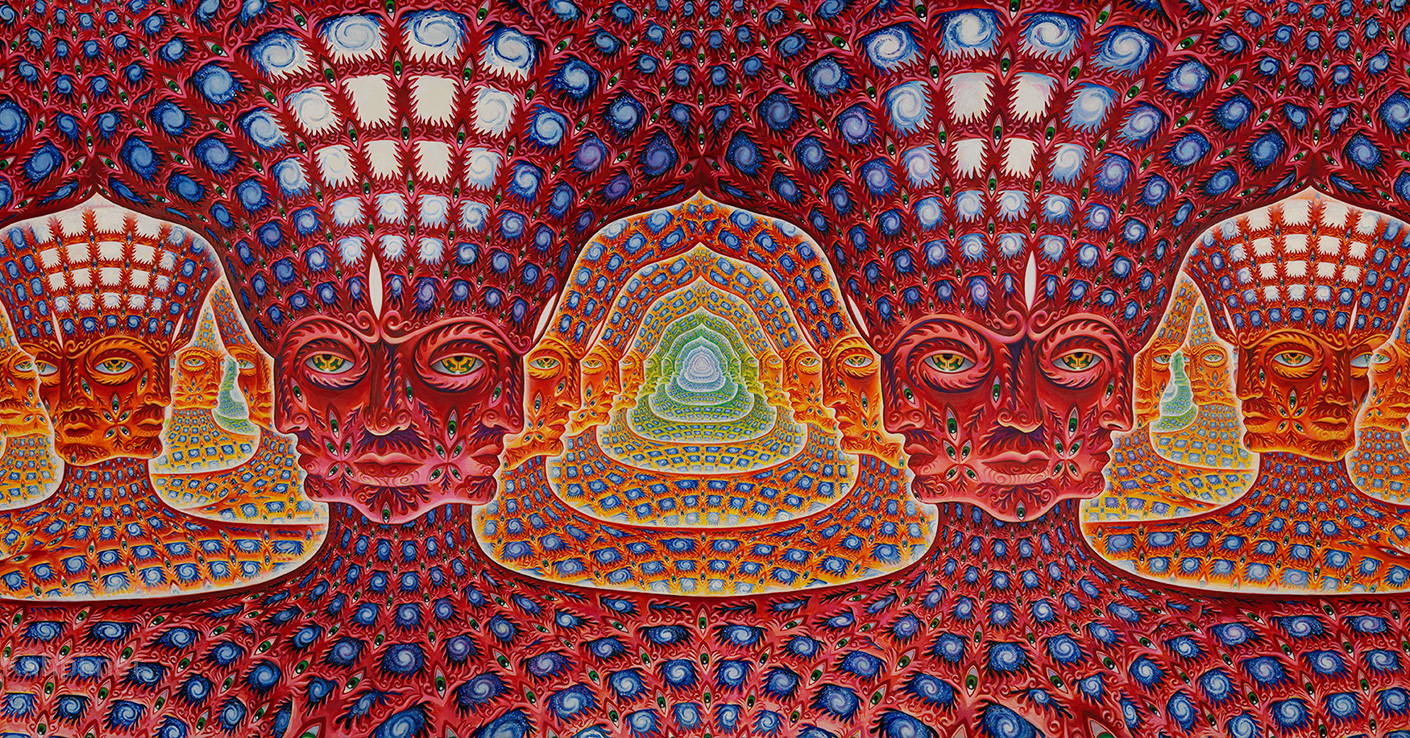 The main effect of DMT is psychological. You may experience intense visual and auditory hallucinations, euphoria, and an altered perception of space, time, mind and body. DMT experiences vary and can range from intensely exciting to overwhelmingly frightening.

Many people have experienced profound life-changing experiences. These include visiting other worlds, talking with DMT elves or machine elves, and complete shifts in their perception of identity, existence, and reality.

When smoked, DMT produces brief yet intense visual and auditory hallucinations. These are described as an alternate reality, otherworldly, or a near-death experience. It is important to let go of all attachments and ego and flow through the experience.

When you trip on DMT you experience visuals and colours, sounds and objects seem very strange. You may experience out-of-body experiences and perceive time and movement speeding up or slowing down. 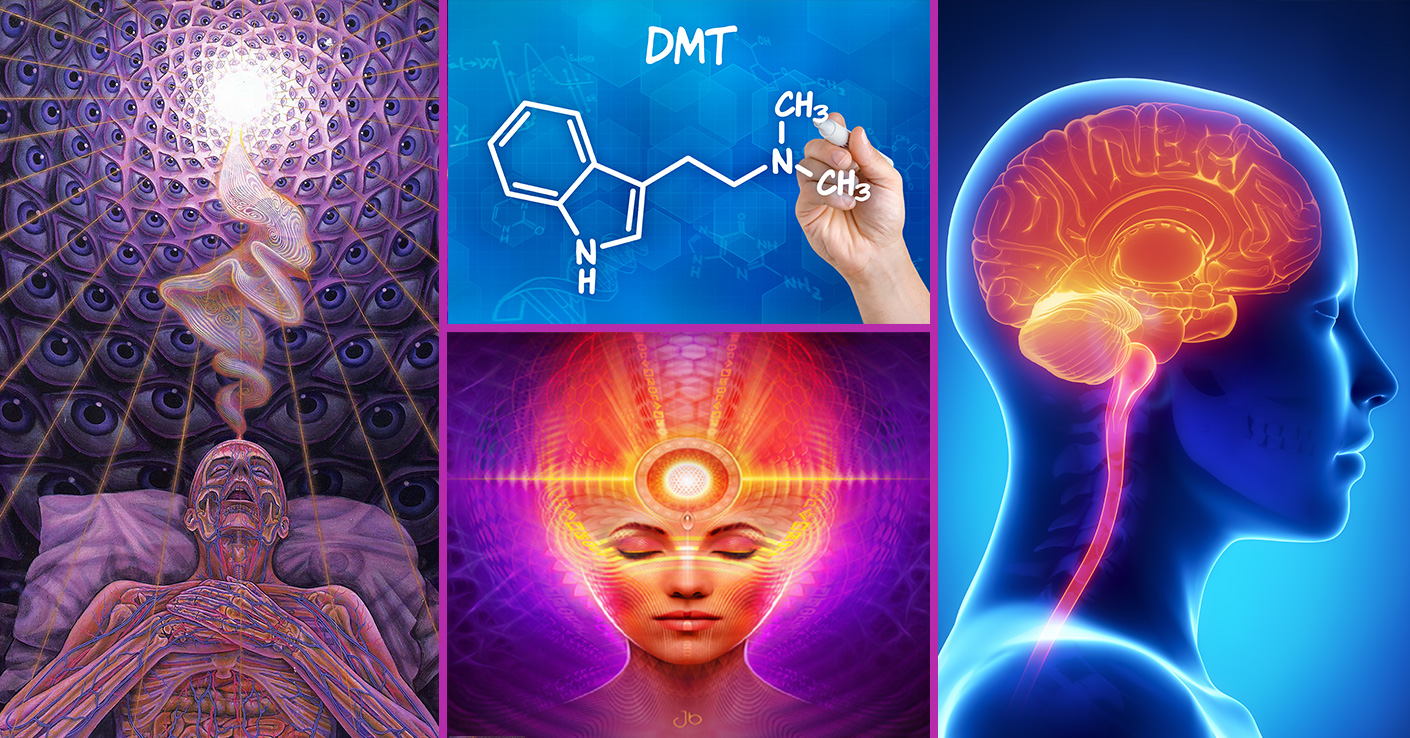 A DMT experience can be so powerful that you may have difficulty processing and integrating your DMT experience into your human life. Mental side effects may linger for many days or weeks afterwards.

DMT is not known to cause physical dependence or addiction although with frequent recreational use you may develop psychological cravings for the drug.

Video - How to Balance Your Merkaba Fields and Expand Your Consciousness, Fast Is this Science or a Miracle? A New Set of Knees in 20 Minutes