It was only decades ago when a belief in intelligent life from the stars would be laughed at or even get you a ticket to the lunatic asylum. Now there is more evidence that we have been visited extra-terrestrial beings in our history. Today many believe in extra-terrestrials and also divine beings from higher dimensions. As our understanding grows, we observe intelligent life as a natural consequence of evolution. Continue reading to discover how to observe and report UFO sightings, and find out the truth about life from other worlds. 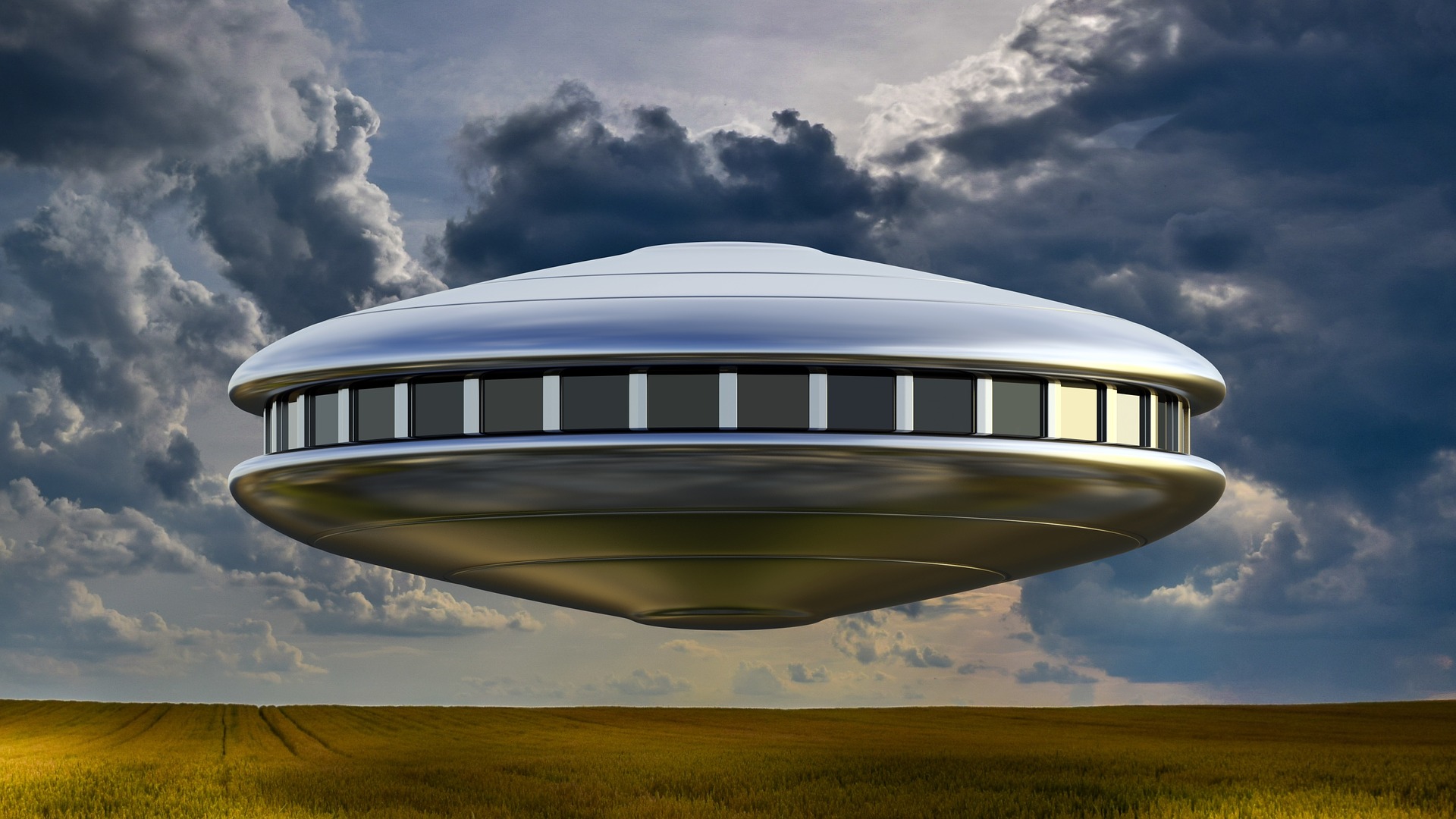 A Close Encounter Can Be Anything

You may have watched ‘Close Encounters of the Third Kind’ or ‘ET’. In these films, ET visits Earth in their spacecraft and experience first contact with humanity. There are actually five types of close encounters with UFO’s. A close encounter of the first kind happens when you see a UFO in the sky, or what looks like an alien spacecraft or flying saucer, within 150 metres. Close encounters of the second kind occur when an encounter with a UFO leaves some physical evidence in the ground or the sky such as marks or ion trails. 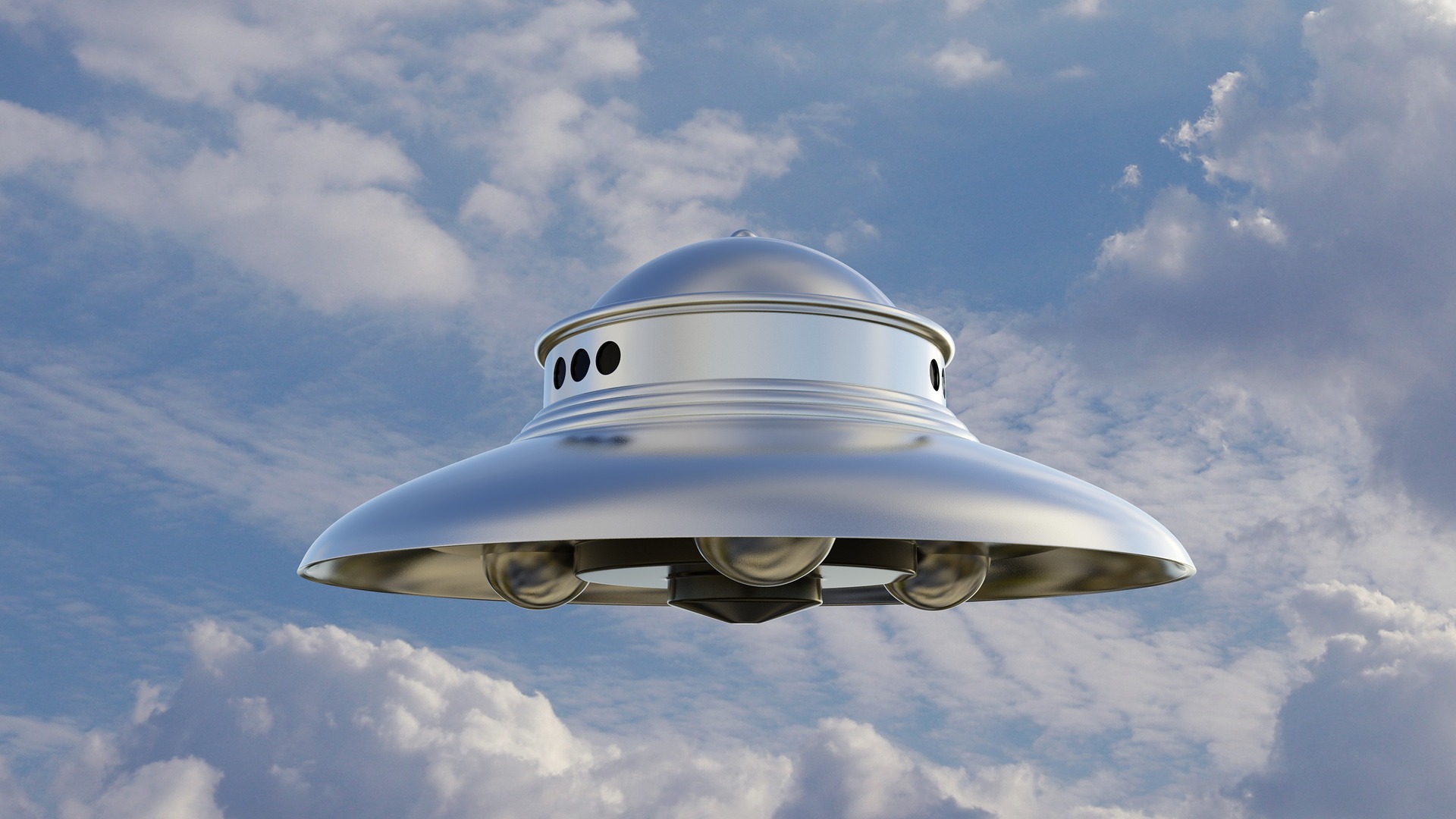 Many people feel that our governments cover up the truth about UFOs. A UFO refers to any unidentified flying object including natural phenomena. Until identified it is still a UFO, not a weather balloon or a drone. The British government’s position is similar to that of the US. In the US, UFO sightings were investigated by the United States Air Force (USAF) since 1947 in their infamous Project Blue Book.

In the decades following the 1940’s the UK government investigated 12,000 sightings of which around 5% remained unexplained. During this time, the MOD has no opinion on the existence or otherwise of extra-terrestrial life. During this time no UFO report has revealed any evidence of a potential threat to the United Kingdom. From 1 December 2009 investigations stopped in the UK because UFO research was an inappropriate use of defence resources.

There is huge public interest in UFO research. With the UK Freedom of Information Act, the MOD has had more requests about UFOs than anything else. In total, nearly 60000 pages of UFO-related documentation from public and military reports were released. These releases were often announced to the world by the media. 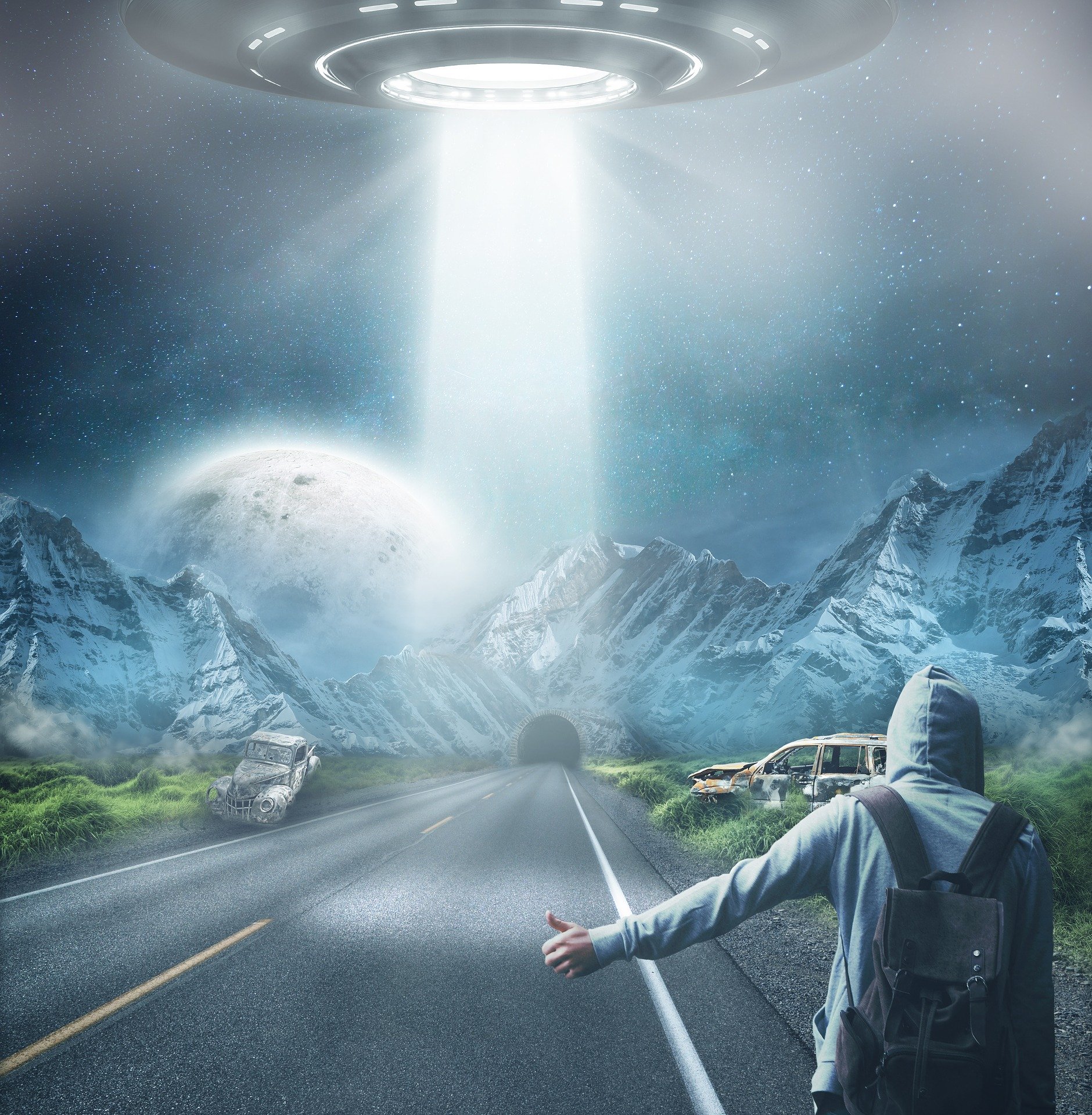 Don’t Panic: It Is Only A UFO

It is wise to remain calm and also be prepared to take evasive action if necessary. Remain objective and don’t assume it is a flying saucer from space. Use a camera to record the event with identifiable reference points such as landmarks in your camera’s field of view to aid researchers in analysing the film. If you do not have a camera or camcorder, use an audio recorder, write a journal, or draw pictures of what you saw. Note any key features or points of reference and describe the event as it happens. If a UFO has left any physical evidence then treat it like a crime scene and record everything without touching anything. Also, ask any other witnesses to record their observations without discussing the event with them.

If an object is in the sky, try to get a good idea of the distance from you to the object as well as the object’s altitude and its speed. Many things at a distance or in poor light can look like an alien spacecraft. These include satellites, planes, drones, clouds, and Chinese lanterns. They will follow a predictable path across the sky. Meteors burning up in the atmosphere can also resemble a UFO.

Some UFOs display very unusual behaviour that defies any known terrestrial technology or phenomena. These behaviours include instantaneous changes in direction and very fast speeds, like a meteor that can change direction and angle in an instant and without slowing down. They may also disappear and reappear as if popping in and out of another dimension or portal with lights that turn off and on and off again. 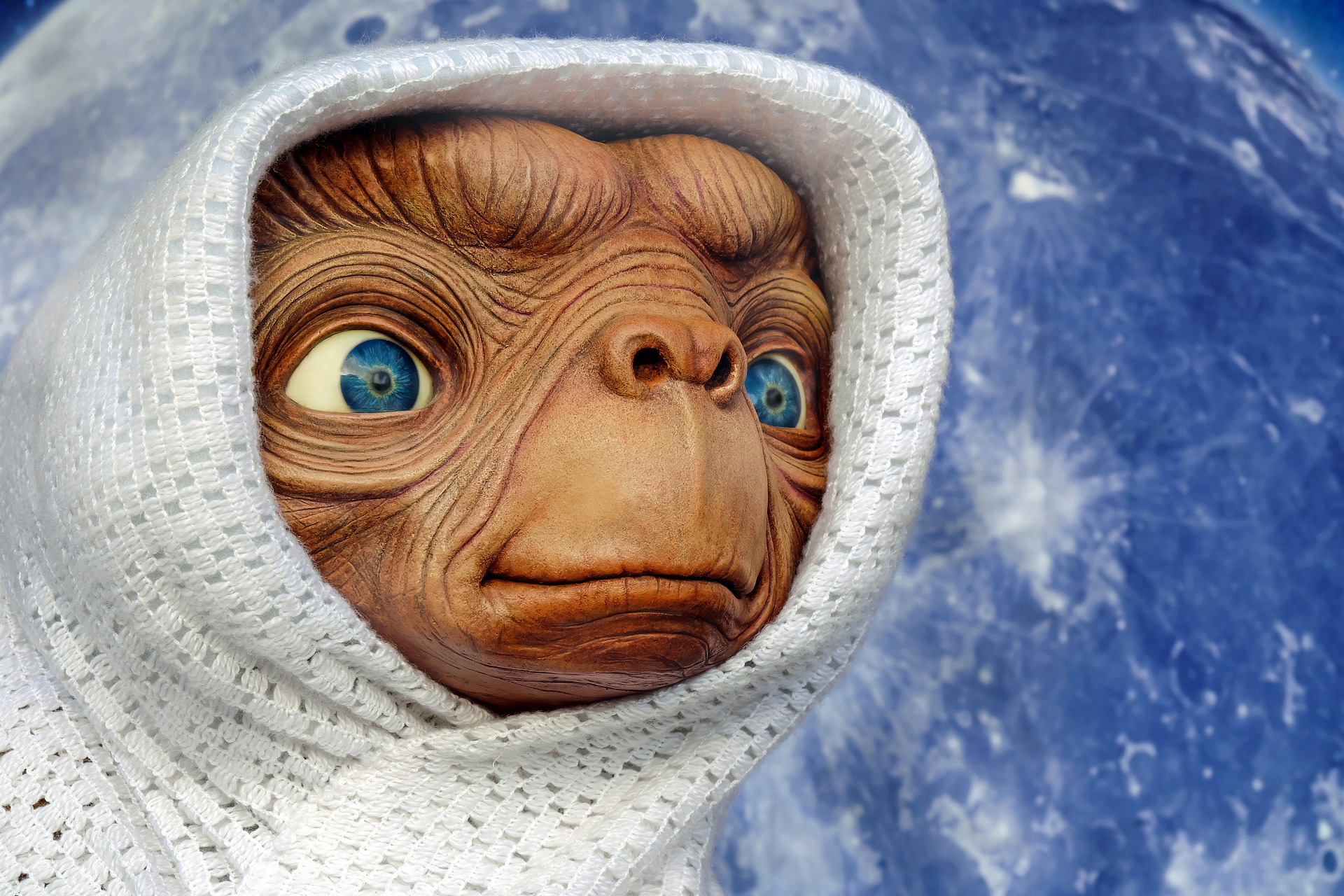 If you see a UFO, you may be witnessing the event of a lifetime. You will want to remember every detail so remain calm and protect yourself from any hazards. Don’t panic, keep a distance and be prepared to take evasive action should you encounter an extra-terrestrial being.

Treat any beings you see with respect as if they are your precious mother. From a safe distance, in a concealed position, photograph (no flash) or record a video of the being if it is safe to do so. If you are unable to safely take photos then draw the being and write down your observations as soon as it is safe to do so.

It is best to keep things quiet unless there is a threat to other people or your environment. Afterwards when it is safe, report any fires, suspected toxins, and damage to property that were caused by the crashed object. 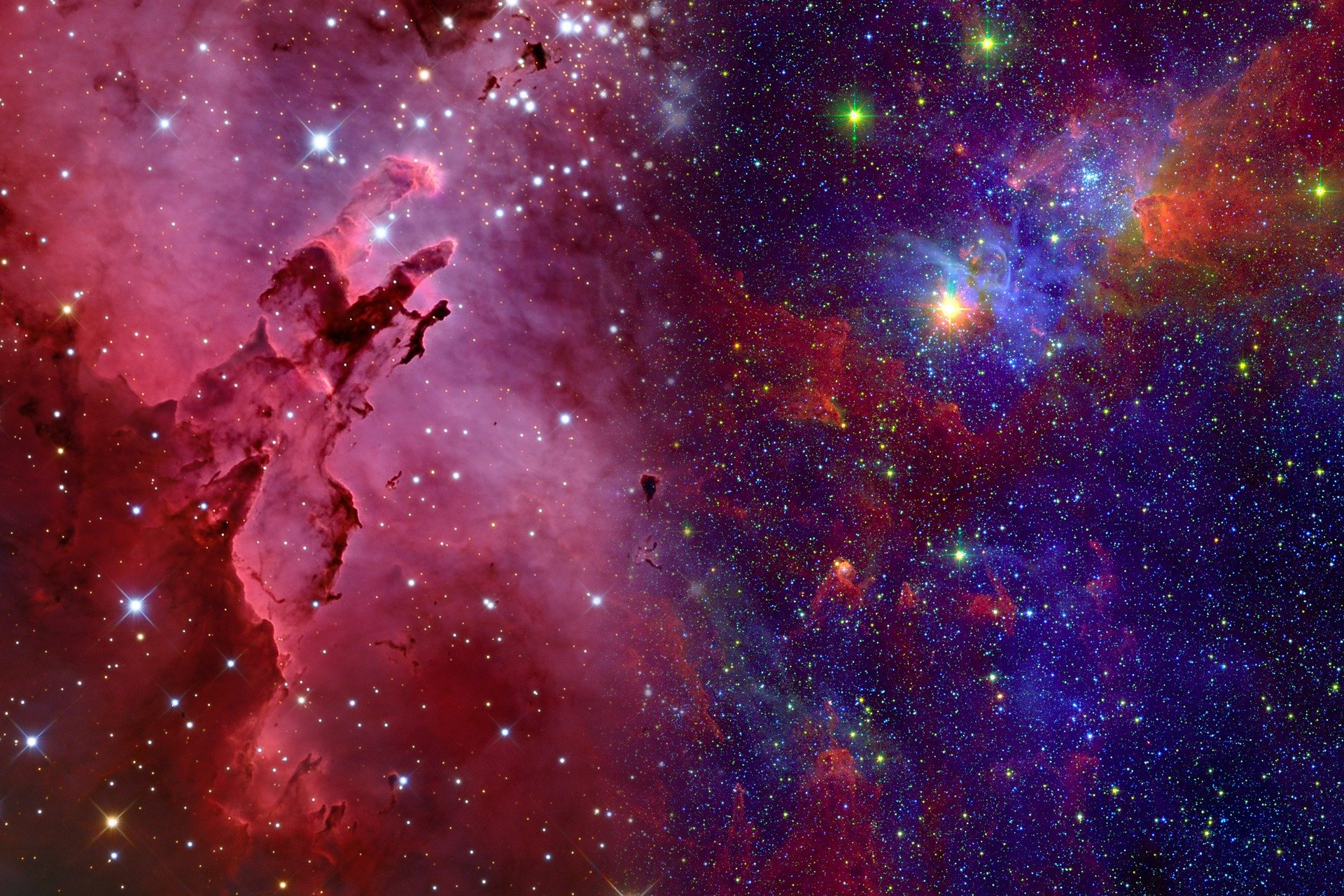 Not everyone who lives on the Earth comes from Earth. Starseeds come from this universe, the future, and also from higher-dimensional realms of ascended beings. Many starseeds are advanced spiritual beings that are born on Earth and have since woken up to realise their soul’s purpose and ascend by living an impeccable life. Some starseeds have walked-in to a human body later in life. Most want to help humanity to evolve and are keen on sharing their ancient spiritual tools and scientific knowledge with awakened people.

Many starseeds are also light-workers who incarnate on the Earth to awaken and heal humanity. They achieve this through channelling, activating and sharing their wisdom to touch, move, and inspire human beings into action. They are often powerful energy healers and have their own cosmic or divine missions to experience life, heal the world, and participate in our planet’s evolution. 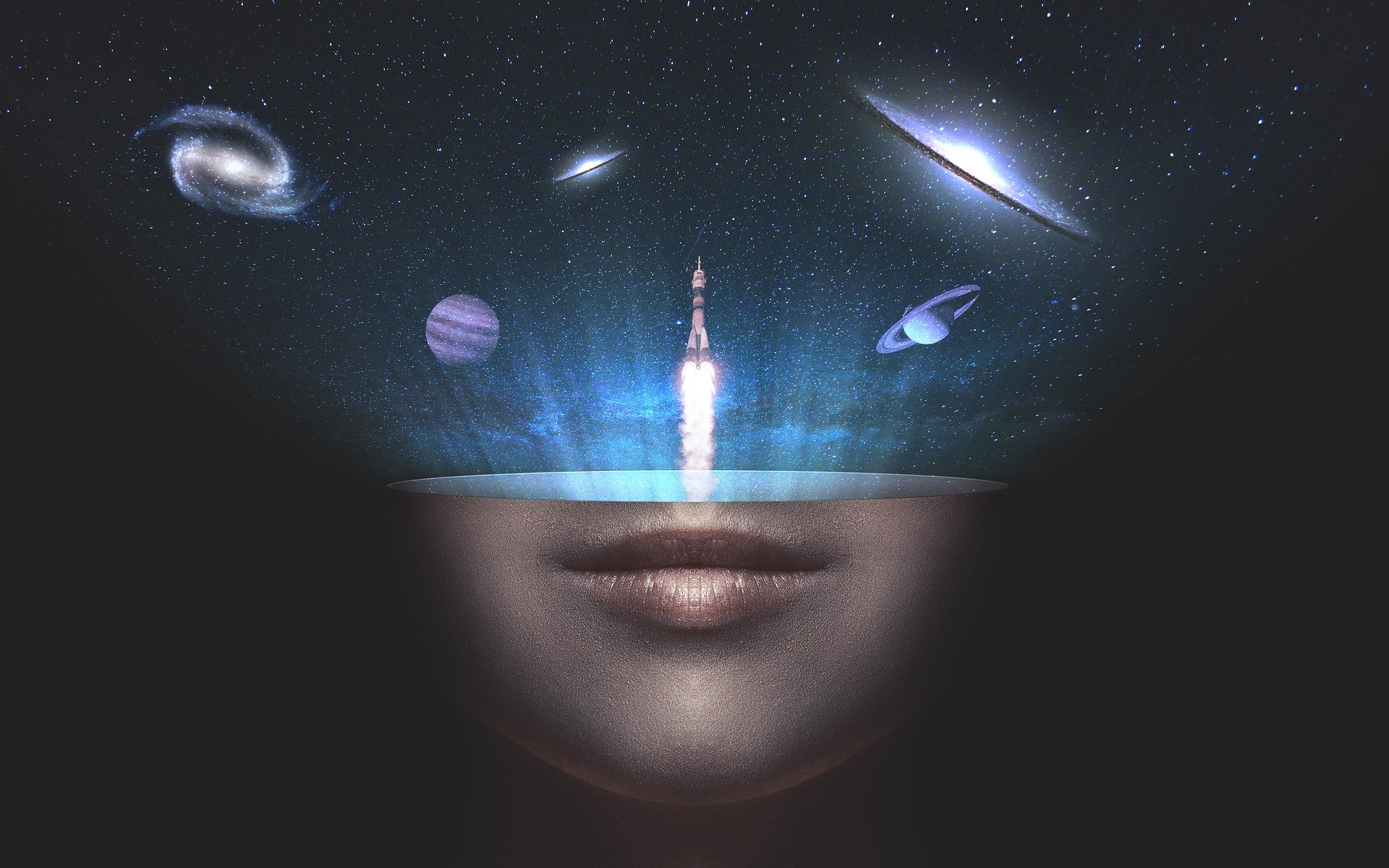 A small number of misguided souls delight in creating mischief and mayhem on the Earth. Some are related to the stories of negative human-ET hybrids who shapeshift or appear possessed by aliens or demons. In ancient history, the word demon, demi-God or titan, was given to some of these beings. You may have also heard of the ‘false light’ beings, the Greys, reptilians, draconians, insectoids, and the Annunaki of Ancient Egypt. There are a few negative ET’s who are ‘avatars’ of some of the more manipulating ancient gods and demigods of Greek, Norse, Roman and other myths.

Some of these beings place little value on human life, or who feel they can help humanity by encouraging us to focus on destructive technology. Some will delight in physical subterfuge and psychic control of people who are in seats of power. These people are often controlled, without knowing, like puppets. Thus they influence the decisions that affect millions in line with their negative agendas. In current times their operations are focussed mostly on national and global manipulation. This all happens at subtle levels which are largely unaware to the public. 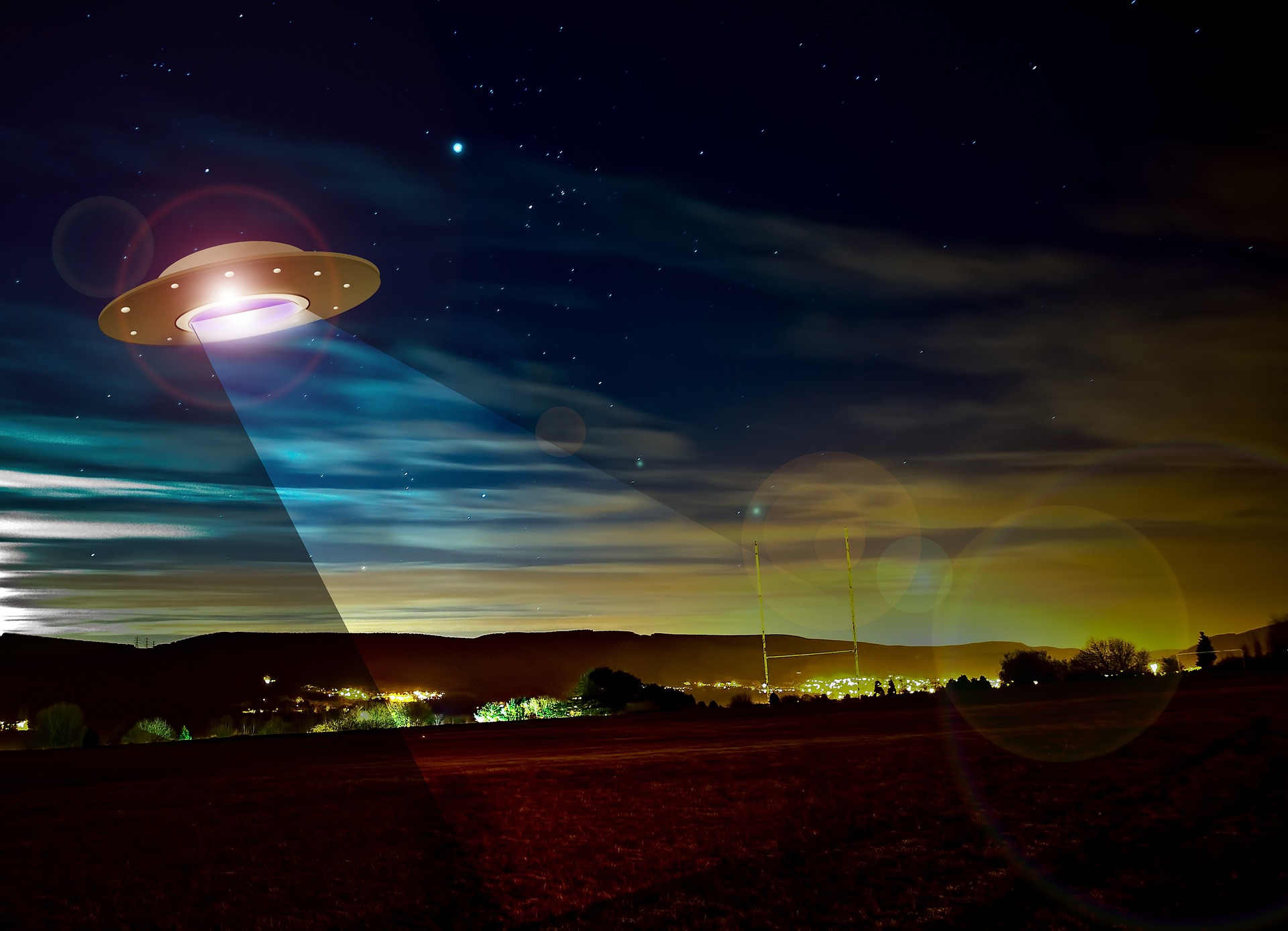 Don’t Panic: You Are ET!

We all come from the stars. We are made of stardust from the forge of creation and the alchemy of supernovas. Also, we are collectively experiencing life on earth as many souls originating from one source. If you ascend in meditation to higher levels of awareness that are close to the force of creation, or through the eyes of creation itself, you realise you are, at a soul level, everyone and everything.

As you awaken and regain memories of other lifetimes, you also experience being on Earth and other worlds on many occasions. You may also experience the lives of your spiritual guides as they are guiding you as they know the truth of existence. These beings love you unconditionally and come from higher realms and worlds. They shine their lights and your light resonates with them. You know they are you and you are them, and only the physical body and ego dies in ‘death’.

Understanding this revelation, it is mission-critical to stay grounded in this reality. Have equanimity and love for all living beings and share your gifts and talents with the world. Aim to have full integrity with everyone and everything and you will be one with ‘the force’ of creation. Then you will delight in the happiness of all the living beings awakening by being a force of nature too.

Connect with your extra-terrestrial heritage and communicate with beings from other worlds with Infinity. Infinity includes full access to the meditation library, light language transmissions, exclusive documents, interactive workshops, planetary guardian workouts, nutrition blog, and many meditation challenges including the 21-day abundance challenge.