Several fascinating experiments show that DNA is remotely influenced by the donor of that DNA and their emotion is what changes their DNA.

Researchers tested human DNA in a sealed container to see if human emotions shape reality. This container was placed near the donor of that DNA. Researchers then emotionally stimulated the donor remotely. 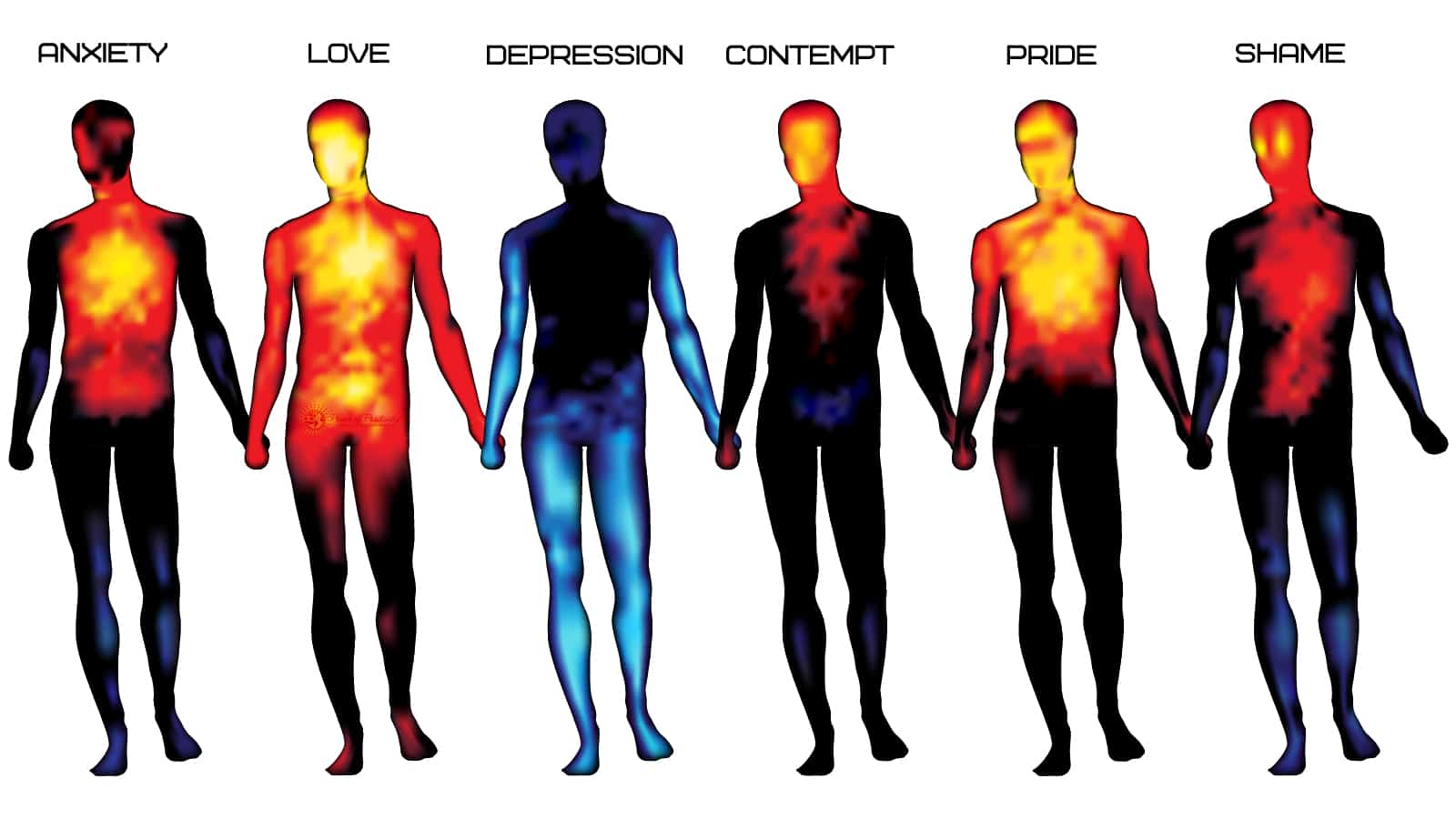 Similar research in the UK has found evidence that depression can also alter your DNA and the way your cells generate energy. A separate team of researchers showed that childhood trauma could alter cellular ageing. Other scientists also revealed that meditation and yoga can actually help maintain telomere length.

Another team saw that when love, happiness or joy is felt the DNA becomes extremely relaxed and the immune system is enhanced and strengthened. The DNA tightens and shuts down when exposed to anger or hate. This depletes the measured immune response. 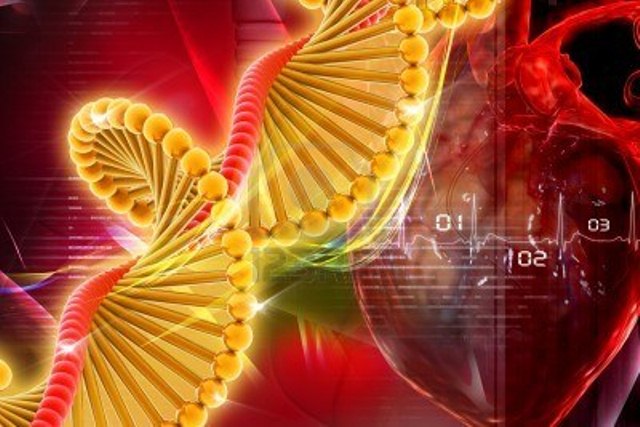 Another team of researchers extracted white blood cells from donors. They placed the cells into chambers so they could measure electrical changes.

The donor’s DNA was placed in a different room in the same building. The donor and their DNA were monitored with the donor measured through electrical impulses.

The researchers wanted to see how remotely the effect would manifest. They separated the DNA from the donor by 50 miles and still experienced the same identical responses in time.

It appears that the DNA can communicate beyond space and time. It is as if the DNA is emotionally ‘quantum entangled’ with the donor and the donor has some magical power over their DNA. 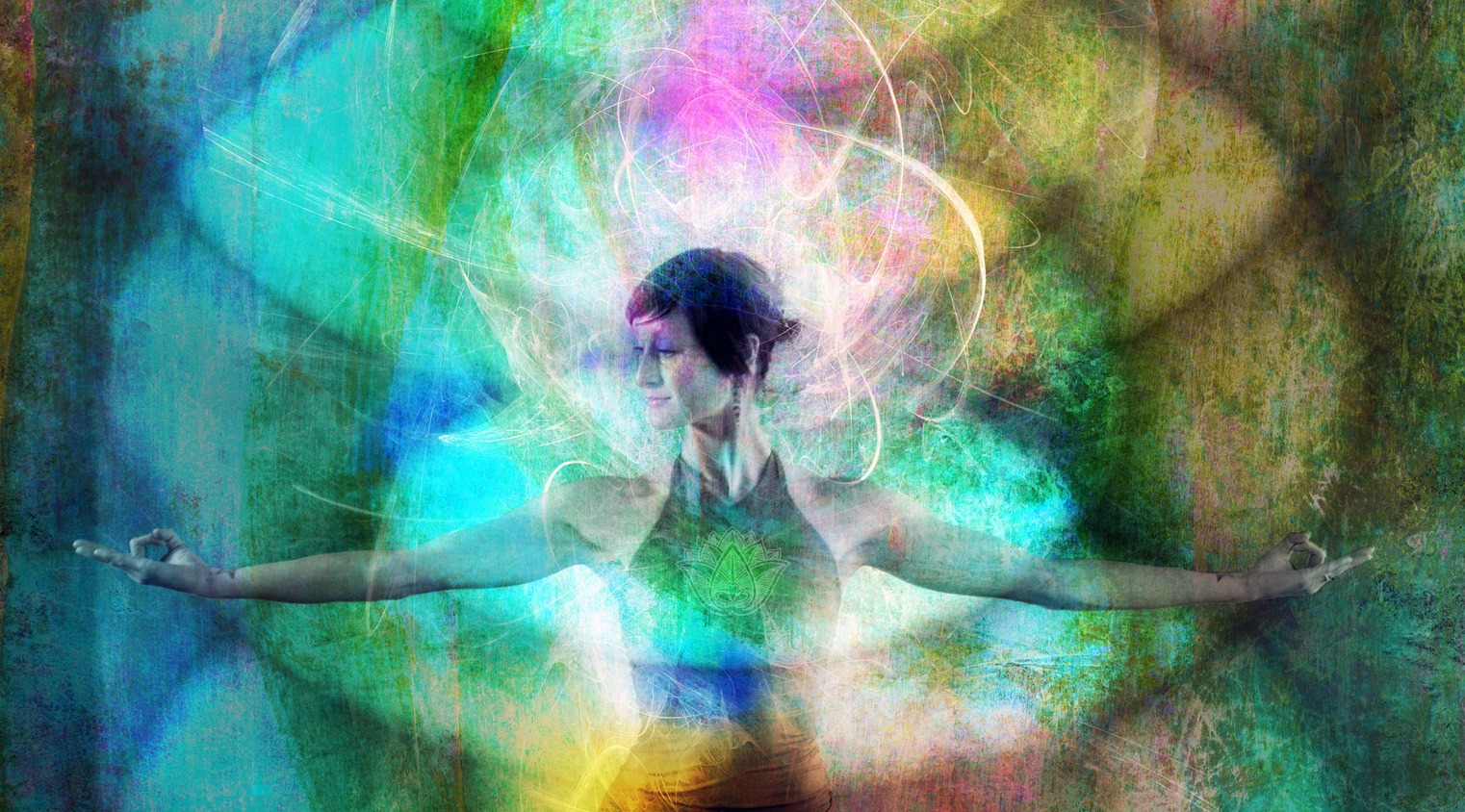 Photons of light were observed inside a vacuum. Their positions are seen as completely random. Human DNA was then inserted into the vacuum. Instantly the photons precisely followed the geometry of the DNA.

Researchers accepted that human DNA can shape the behaviour of light photons around us. They even envisaged a new field of energy which facilitates or allows human DNA to influence reality.

It would be nice to see repeated experiments with donors and independent test subjects with non-related DNA. If the effect is universal then you can heal your own DNA and other’s DNA with your mind. Then it is an easy step to heal any part of your human body. Then we can evaluate, for example, which specific healing meditation is the most effective at healing and regenerating DNA. 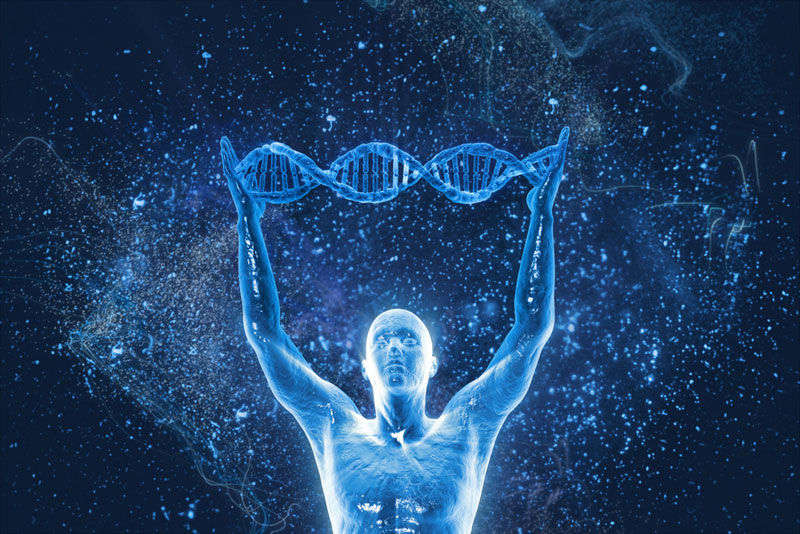 Conscious Control of your DNA

Human beings can affect their own DNA even when it’s hundreds of miles away.  Anyone with enough understanding could control someone’s emotions to get what they need. Observe the world around you and feel the energies of modern life and the flow of energy through human civilisation.

Most of us are living with our DNA closed and tight right now. We experience economic stress, food toxicity, pollution, and financial stress. This all affects our immune systems and our DNA too. It is also how the governments, media, and large organisations influence and manipulate us.

You have control over your emotions and reactions about your situations.  So be happy, detox your life, and live in harmony with others. Meditate on this and tune into your own DNA seeing it being perfectly healthy and vibrant. Love it with all your heart and others too. Then their DNA will heal also.

Love is the emotion that trumps all other emotions. The most powerful love is unconditional love and compassion for you, others, and the world. Feel the divine love of source energy all around and within heal you.

Be On Our Next Facilitator Training Experience, Amplify Your Life Become an Extraordinarily Powerful Healer – Click Here

Get Full Access to Jerry’s Meditation Library here
How to Connect to Source and Stay Grounded with Nature Spirit Food - Eggplant (Aubergine)
error: