Your mind has miraculous power. Your mind has the ability and power to change and heal your body’s physiology. Many miracles of mind & body are found to be true in many areas of scientific research.

A positive attitude and strong intention can generate miracles of mind & body. This is especially so when you’re facing a life-threatening disease. This can mean the difference between living and dying.

The amount of control you have over your body depends on your ability to control your thoughts and emotions. Some real miracles of mind & body that have been documented by scientific researchers are illustrated below. 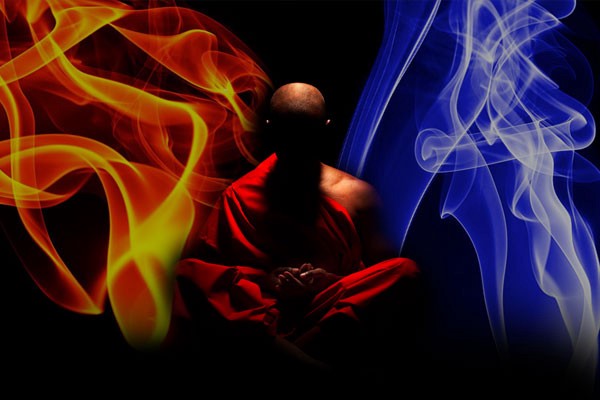 During World War II Jack Schwarz used meditation and prayer to block out the physical and emotional pain that he experienced whilst in a Nazi concentration camp. After release, Schwarz sometimes demonstrated his skills by putting a long needle through his arm without injury. He could also regulate his blood flow by causing the puncture hole in his arm to bleed or stop bleeding at will.

Schwarz had the mental ability to control many of his bodily processes. Researchers at the Menninger Foundation took an electroencephalograph (EEG) which revealed that Schwartz’s brain had different electrical activity than most other test subjects. Schwarz said he could identify the physical, emotional, spiritual, and mental conditions of others by seeing their auras.

A placebo is a belief or a neutral substance that creates real biological effects. In most medical tests a placebo is included as way of proving if a drug works on its own or because people think or feel it works. 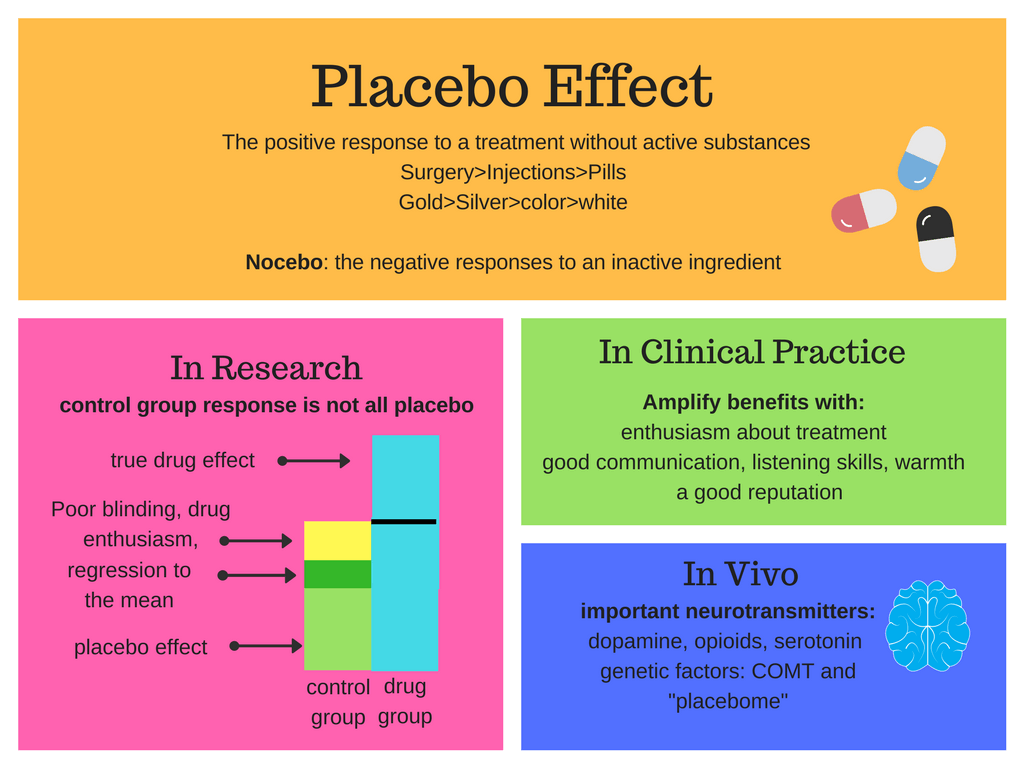 Researchers have discovered the placebo effect is becoming stronger.  Also some drugs that have been on the market for years are now proving less effective than placebos. This is a major issue for big pharmaceutical companies who feel their industry is threatened by sugar pills as well as the effectiveness of alternative therapies that are medically shown not to work otherwise.

Whilst the placebo effect produces positive results the nocebo effect produces negative results. The nocebo effect is a factor where people worry about something and that something happens more often than if they did not worry about it. Examples include the vomiting of a cancer patient before chemotherapy starts or someone breaking out in a rash because they thought they touched a poisonous nettle even though it was an ordinary thorn. 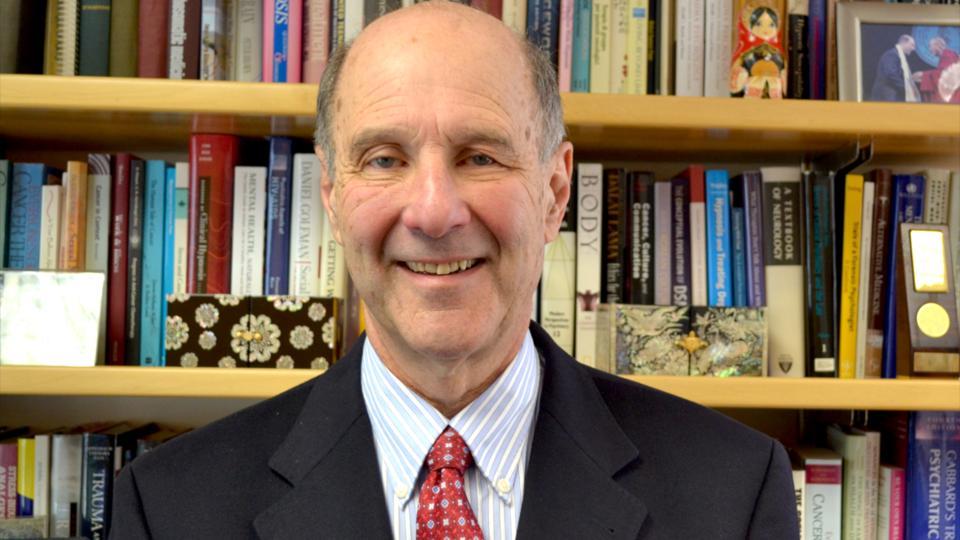 In 1989 at Stanford University, Dr David Spiegel conducted a study on 86 women who had late stage breast cancer. Half of the women received standard medical care while the other half were also given weekly support sessions. In these sessions the women shared their feelings, spoke with other patients, and received other emotional support. At the end of the study, the women in the support group lived twice as long as those not in the group.

The film writer David Seidler claims to have eliminated his cancer through meditation and visualisation. Seidler used his imagination to eliminate his bladder cancer which he had for years. For two weeks before his surgery he spent many hours each day clearly envisioning his bladder healthy, clean, and pristine. When Seidler went in for his pre-surgery biopsy the doctor was stunned to find a distinct lack of cancer. This spontaneous remission was retested and confirmed several times by other doctors.

Through many years of devoted meditation practice Tibetan Buddhist monks develop incredible control over their minds and bodies. Some of them can control physiological processes including their blood pressure and body temperature.

A group of Tibetan monks meditated on the tantric yoga technique known as G-Tummo (Candali). Physicians monitored their body changes whilst the monks were cloaked in wet cold sheets and placed in a cold room. These conditions would cause a normal person to shiver and develop hyperthermia. 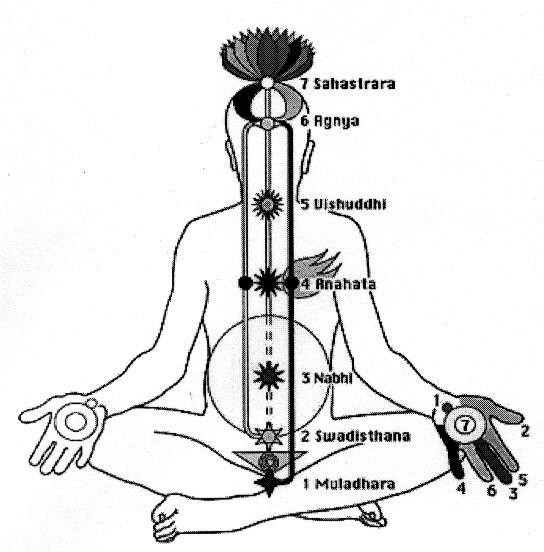 With deep meditative concentration the monks generated significant body heat. Within minutes steam was observed rising from the sheets that were covering the monks. An hour later the sheets were completely dry.

Advanced monks and yogis have can also slow down the body’s functions including their breathing and heartbeat. This is like the hibernation states of animals and is also how monks can meditate in caves for many months with little nourishment.

Some people with multiple personality disorder have measurable physiological variations between each persona.  One identity may be diabetic and another will have perfect health, or one a personality may need an asthma inhaler and another will not. In these cases, their bodies actually go through legitimate alterations, such as differences in blood sugar levels and breathing. Also medications had different effects depending on the personality taking the drug. 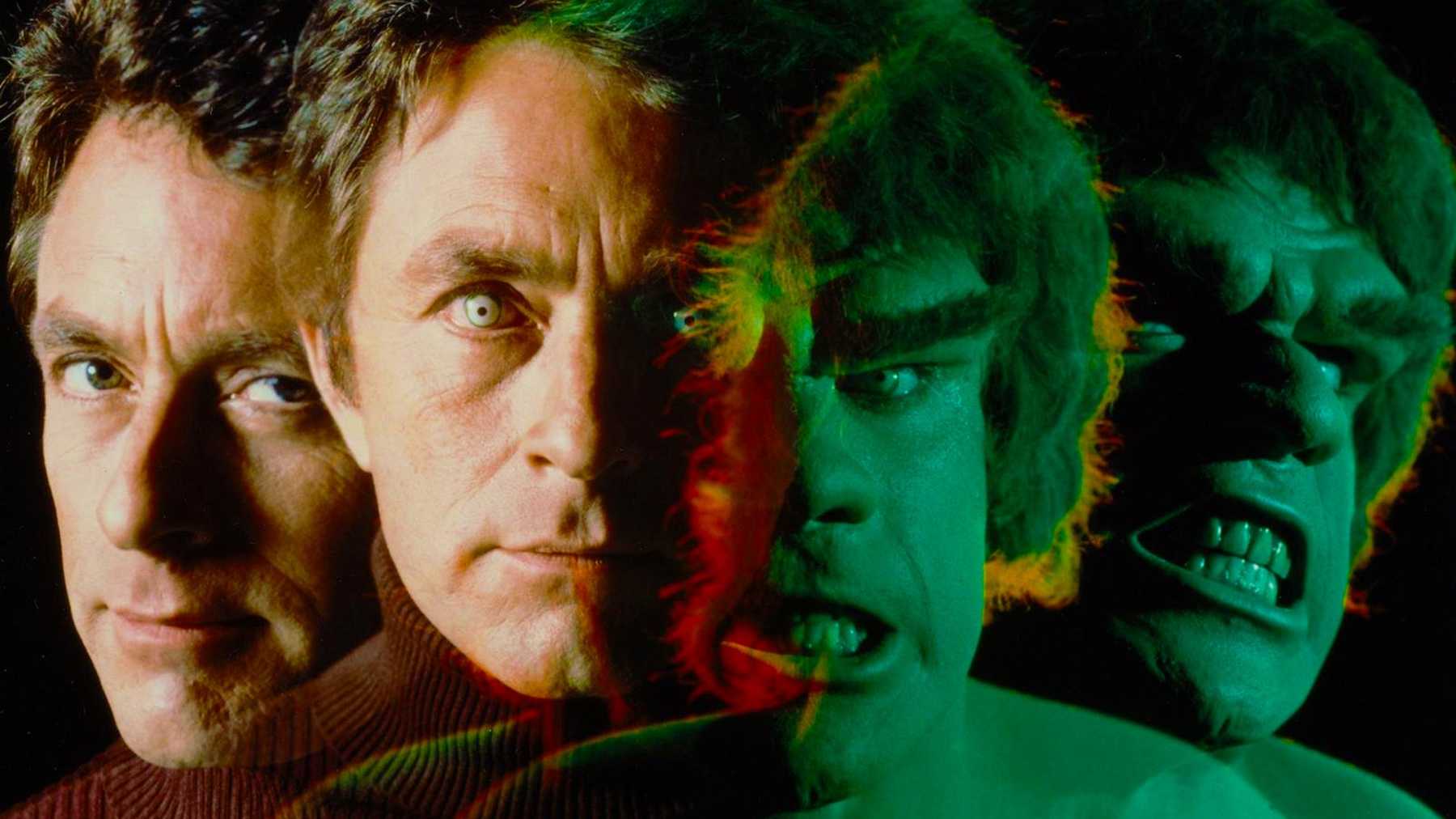 Similar phenomena have been documented through hypnotherapy and past life regression. This is where past lives are experienced which may have different mental, emotional and physical conditions. Different brain and body signatures are often measured when the patient believes they are someone else.

There are more obese people in the world now than ever even though more people than ever exercise and eat a healthy nutritious diet. Researchers have shown that positive thinking and visualisation really help people to lose weight, increase muscle mass, get fitter, and have more energy.

Ellen Langer and her team worked with a group of overweight hotel maids. These maids exercised throughout their job and should be thinner but the perception of two thirds of the maids hampered their weight loss. Langer split the group into two and explained to half of the maids that their work exceeded the medical definition of an active lifestyle.

A month later, Langer’s team discovered an overall decrease in weight, systolic blood pressure, and waist-to-hip ratio in the educated group. There was no indication that any of the maids modified their routines. Langer felt the results were due to a change in their minds. 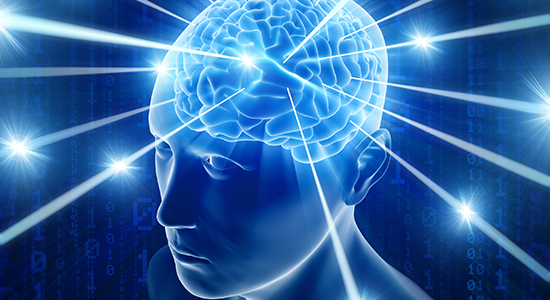 These are just some of the many amazing ways that the mind affects changes in the body. The mind is truly a lot more powerful than many of us could ever imagine.

Star Magic is cosmic healing at the highest level. Star Magic uses the light and sound frequencies from higher dimensions through infinite space. It heals at the quantum level with love, light and information. If you are ready to heal at the deepest possible level and be all that you can be in all areas of your life then visit the meditation library.