Native Americans are the original human inhabitants of North and South America and their descendants. Native American people now consist of numerous distinct tribes and ethnic groups, many of which are sovereign nations.

The nomadic ancestors of modern Native Americans crossed the Bering Land Bridge during the last ice age. They arrived in Alaska more than 12,000 years ago and some may have arrived up to 40,000 years ago. Over time they developed a vast amount of similar and diverse Native American Traditions and practices.

There are 500 hundred plus Native American tribes ranging from Alaska in the north to the Yucatan peninsula in the south. The rituals of each tribe were tailored for the subtle qualities of the land where they lived.

Many Native American spiritual practices and rites are lost forever. This was due to the arrival of European settlers from the 16th century onwards. The European people had little concept of the Native American traditions and aggressively conquered their native lands. As a result some tribes were totally destroyed and others moved thousands of miles from the ancestral home. 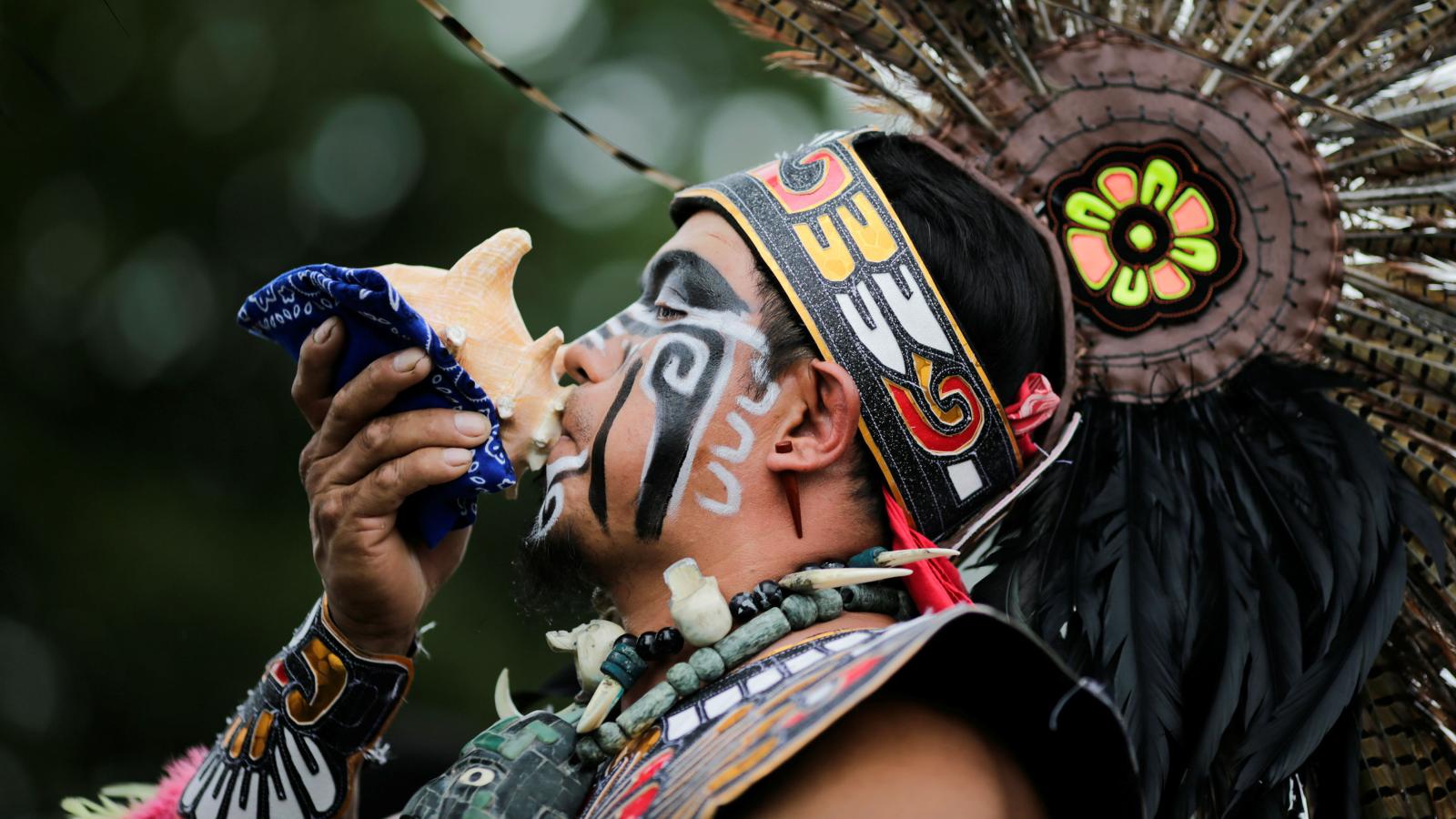 Spirituality was a way of life for the Native American. Native Americans believe the earth is our mother, the sky our father, and all things are interconnected.  The Spirit that first infused the world is still with us now and is experienced as the spirit that flows through all things.

The creation myths of Native American traditions illuminate the interdependence between native people and nature.  There are many mythologies remembered by the different North American tribes. They express a mutual respect when interacting with natural phenomena including trees, plants, birds, animals, the wind, sun, and rain.

Many different spiritual beings are honoured by Native American traditions. These entities include creator beings, deities of the hunt, trickster spirits, and gods of healing. Also animal spirits interact with humanity to guide people in their lives and to offer their wisdom and other gifts to help us. 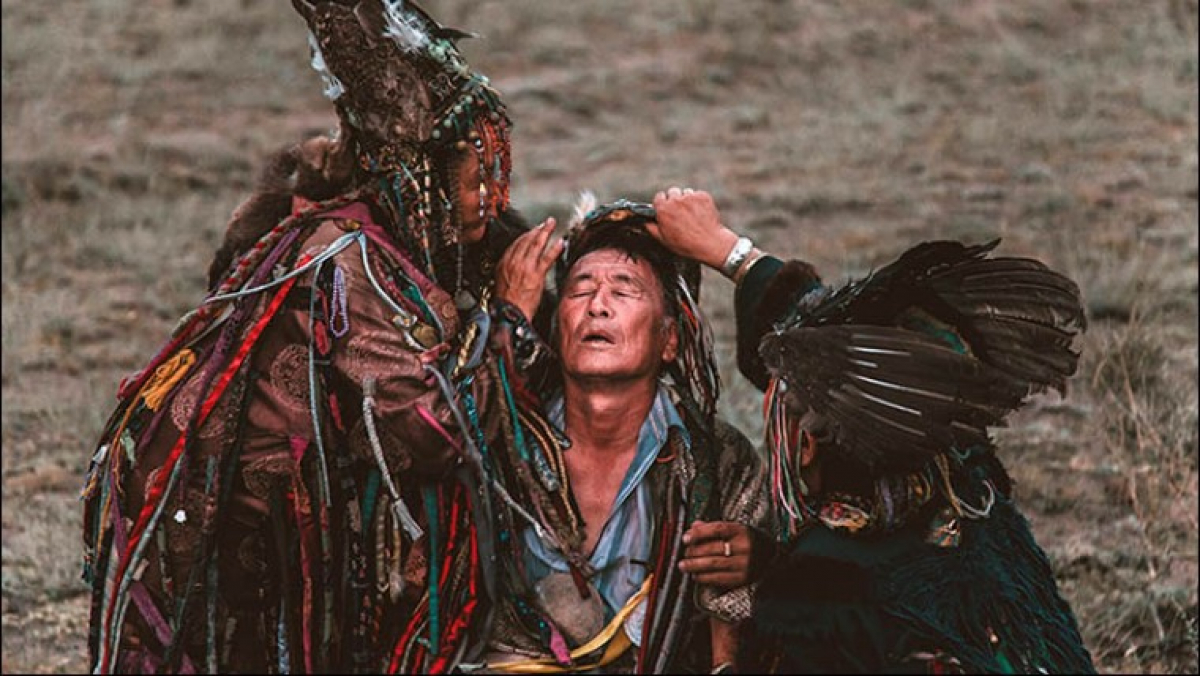 Prayers invoke the help of the Great Spirit and the Ancestors. In Native American traditions many prayers are sung or chanted for wisdom, healing, peace, hunting, fertility, transition, wisdom, and guidance.

Elders of Native American tribes are known as medicine men and women. Many modern medicine people refuse to discuss their practices or beliefs with non-Native individuals. This is simply because their rites and rituals are sacred and are not to be shared with outsiders. 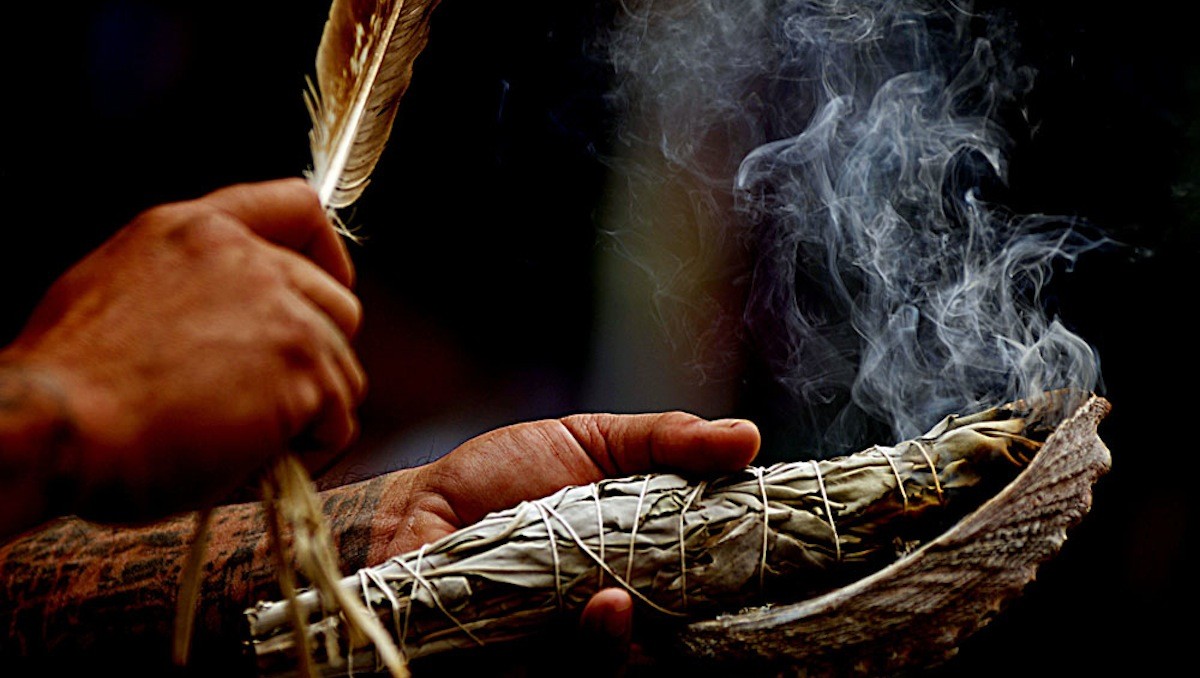 Native American tribes use drumming for ceremonial dancing, communication, and meditation. Their drumming patterns are based on the heartbeat of Mother Earth. They carry a consistent energy and resonance with vibrations that evoke healing and spiritual awareness. Ceremonial drumming is used for calling Father Sky for rain in times of drought and to celebrate the changing of the seasons. It is also used for trance dancing and chanting and to celebrate the moon and stars.

Totem poles are created by Native American tribes for protection of their land and homes.  They adopt an animal totem to aid them in a vision quest or teach them important knowledge.  The animal may choose them through a dream or through daily experience. They can also select an animal exemplifying what they would like to strengthen within themselves. Meditate on any animal that may help them on their journey and ask the animal for wisdom and guidance.

The medicine wheel has been used by generations of various Native American tribes for guidance, health and healing. The medicine wheel is also known as the Sacred Hoop. It embodies the four directions (north, east, south and west) as well as Father Sky, Mother Earth, and the Spirit Tree. The medicine wheel symbolizes health, the passage of time, and the cycles of life. Medicine wheels come in a variety of forms including a physical construction on the land, or an artefact or painting.

A sweat lodge is a ceremony used for cleansing and purification. Sweat lodges are typically considered sacred and there are specific ways to build them. A small enclosure is created by bending over green branches which are covered with hides or mud. At the start of each round, large stones also known as ‘hot rocks’ are carried inside from a burning fire outside the enclosure. Water is poured over the rocks to generate billowing clouds of steam. A group of several people sit in the intense steam for periods of 15 minutes to over an hour. A sweat lodge helps to shed the thoughts, worries, and impurities of civilized life. It also slows the mind down to the pace and rhythm of the natural world. 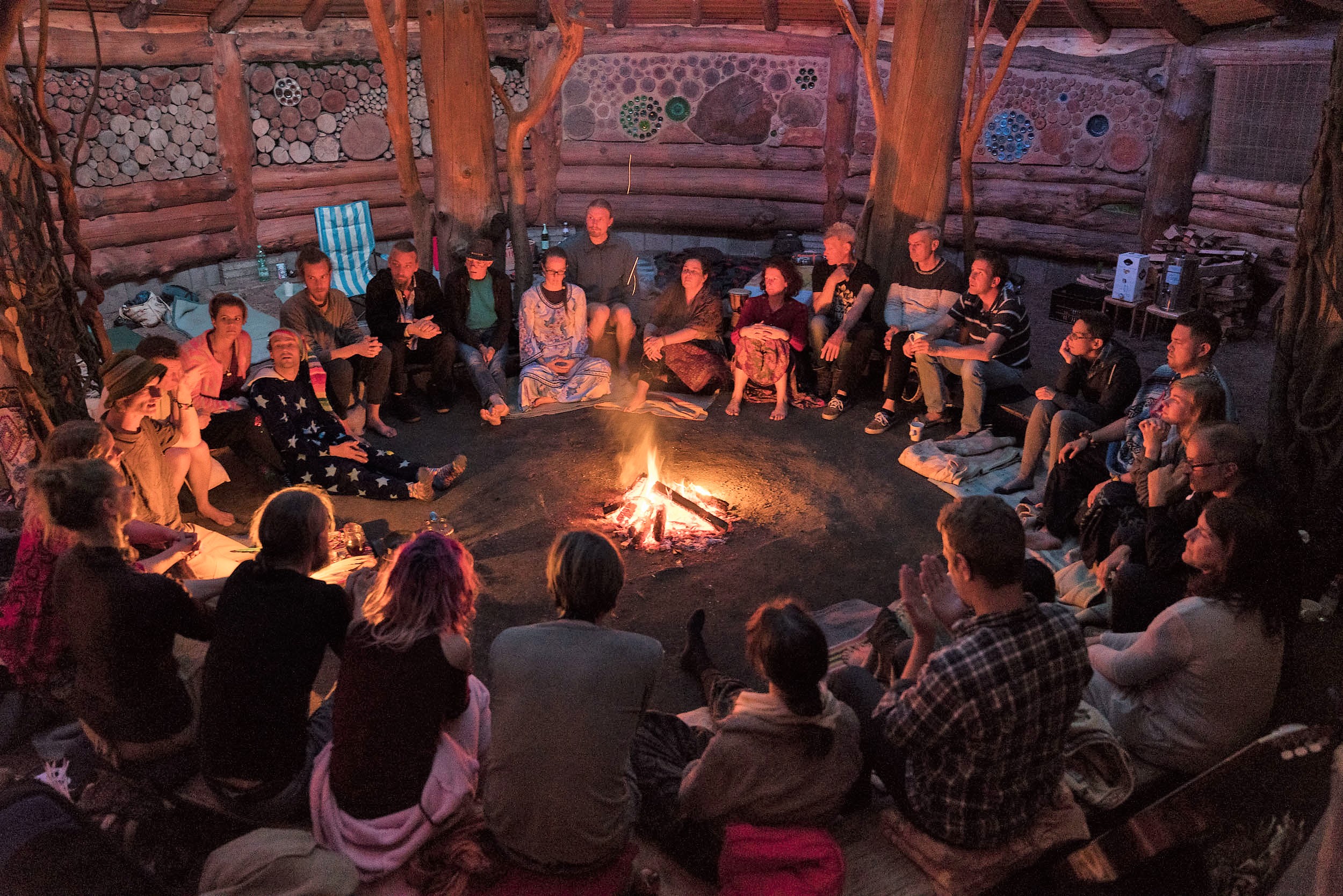 A vision quest is used as a rite of passage into adulthood. It is a time of solitude in nature for self-examination. A vision quest normally involves visiting an isolated location. Time is spent outdoors for a few hours or days to seek guidance and signs in nature. During this time a vision is sought as guidance about life as well as connection with a guardian spirit. Vision questing includes the mindful practice of engaging in prayer whilst forgoing for food and drink. With increased awareness, people who undertake a vision quest look out for an animal that behaves in a significant or unusual way. They may also discover an object such as a stone that resembles the animal and can be used as a totem.