Quantum physics, also known as quantum mechanics or quantum field theory, looks at the physics and nature of atoms and subatomic particles at the smallest scales. The word quantum refers to the smallest discrete amount of energy or matter that can be measured.

Quantum physics was born in 1900 when Max Planck published a paper on blackbody radiation. Quantum theory was developed in the following decades by many renowned scientists including Werner Heisenberg, Erwin Schrodinger, Max Planck, Albert Einstein, and Niels Bohr.

EVERYTHING IS WAVES AND PARTICLES

Light can sometimes behave as a particle. Light also behaves as a wave like ripples on the surface of a calm lake. Light bounces off walls and bends around corners and the crests and troughs of light waves can add up or cancel out. Added wave crests result in brighter light while waves that cancel out produce darkness.

All things are waves with nothing waving over no distance at all. Deep down, everything in the universe has wave nature. All matter has wave-particle duality. 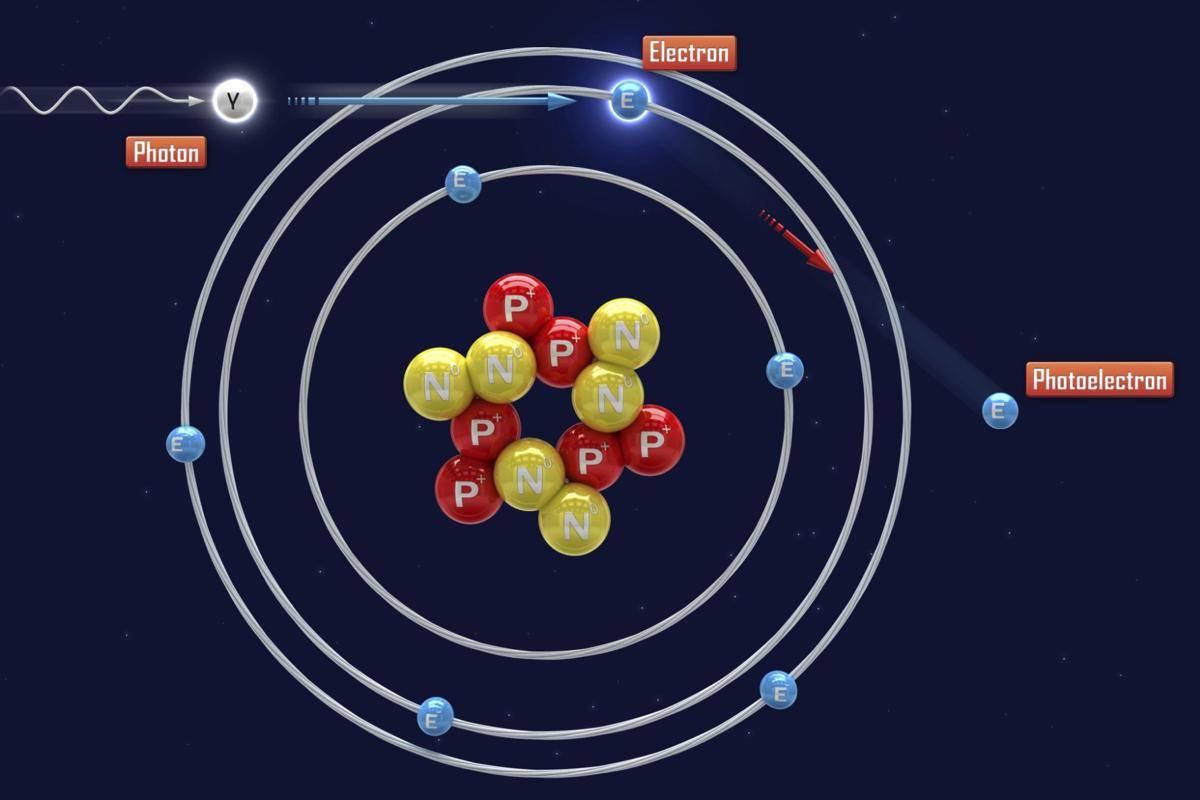 The effects involved get smaller as the objects get larger. The wavelength decreases as the momentum increases.

Nearly all quantum phenomena are confined to the scale of atoms and fundamental particles. This is where the masses and velocities are small enough for the wavelengths to get big enough to observe directly.

If everything was expanded so that an atom in the room is the size of the entire Solar System, the wavelength of a person walking would be about the size of a single atom within the solar system.

Some quantum properties, such as position, spin, and colour only occur in specific set amounts.  This is like a dial that clicks from number to number rather than the smooth continuous spectrum expected in classical physics.

Quantisation is also seen in the discrete energy levels of atoms where some values of energy are allowed but other values are not. 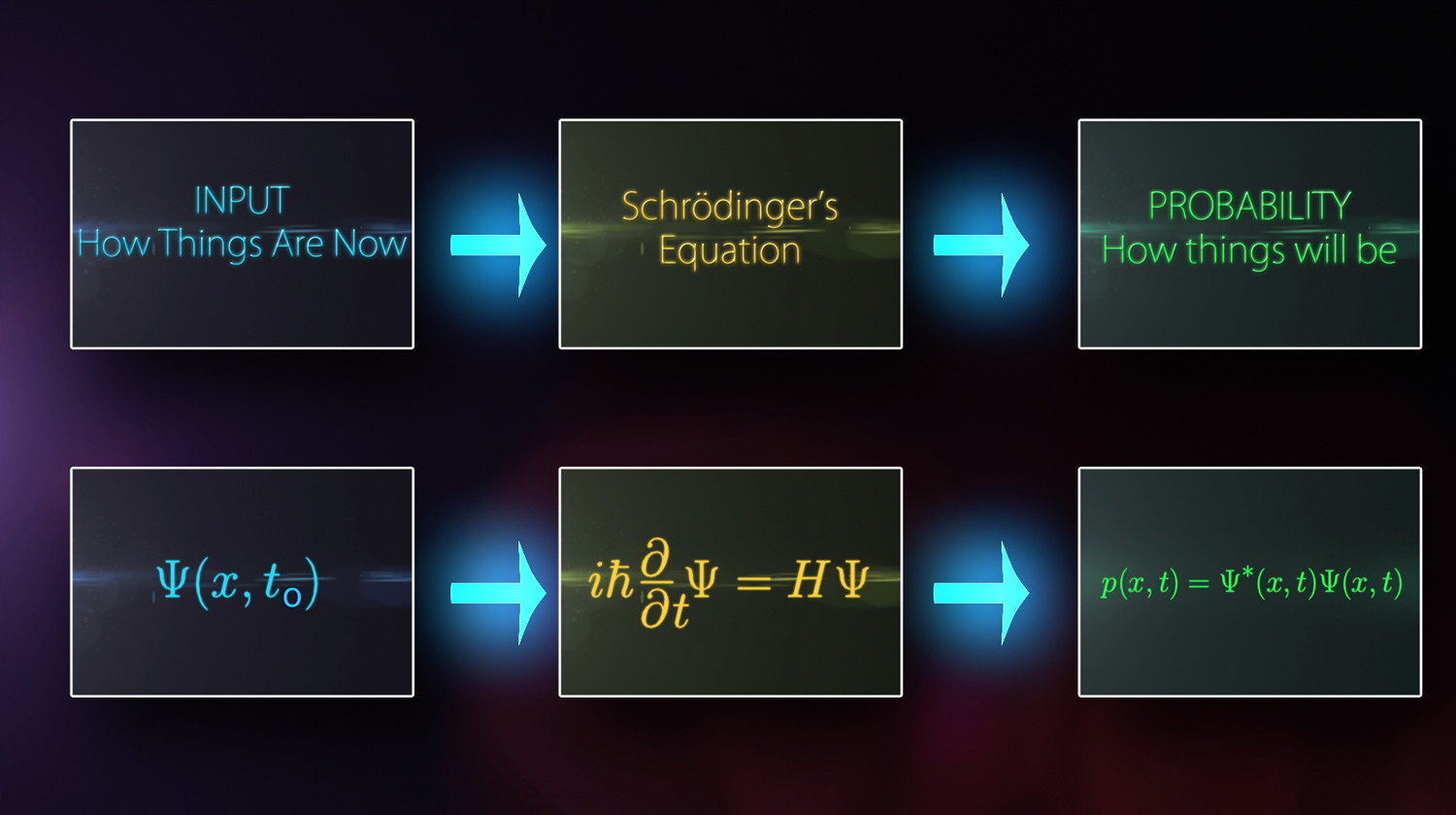 In quantum physics a prediction is made based on the probability of finding each of the possible outcomes. Physicists make comparisons between theory and repeated experiments. This builds up a detailed picture of the probability distributions.

Before a measurement is made the system being measured is in an indeterminate state. This state mathematically maps to a superposition of all possibilities with different probabilities.

Quantum entanglement suggests that two objects created together are “entangled.” If you do something to one of them then the other will act in the same manner instantaneously even if one particle is at the other end of the universe. This is ‘spooky action from a distance’.

Nonlocality is a result of quantum entanglement. Entanglement is where particles become dependent on each other’s states and properties. They lose their individuality and in many ways behave as a single entity. Measuring the quantum state of one particle also places constraints on the measurements of the other particles.

Quantum nonlocality does not allow for faster-than-light communication so it is compatible with special relativity. However information can move instantly across vast distances by entanglement. 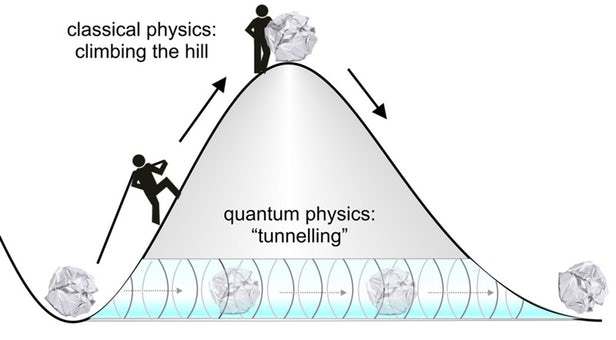 ROLE OF THE OBSERVER

Quantum physics indicates that consciousness must exist and that it creates reality at all levels. Scientists are now starting to comprehend the world as a form of mind, a living breathing organism. This is a world where the observer influences reality in subtle ways.

Everything we observe appears real and solid because the wave-function for our reality has already collapsed. Observation and collective observation at the macroscopic level ensures a consistency in the reality around us.

Any observation we make takes in the information from our environment. This is observed all the time by Mother Nature and appears real and solid to us. Also trees still fall if there is no observer and the moon is still in the sky if no one sees it. 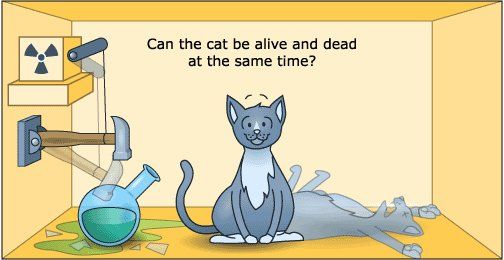 Many of our current technologies depend upon quantum physics to work. Important applications of quantum physics include quantum optics, quantum computing, superconducting magnets, light-emitting diodes, lasers, the microprocessor, medical and research imaging including electron microscopy and magnetic resonance imaging.

To experience at first hand the quantum field and its healing potential please visit the Star Magic Meditation Library.

Video: How to Stop the Mental Chatter, Outwit the Devil and Liberate Your Soul How to be a STAR SEED on Earth & Connect with Your Galactic Origins. CODE INSIDE