Remote viewing is the ability to acquire accurate direct knowledge that is not available to your ordinary physical senses, using extrasensory perception. Information is acquired beyond the use of the normal five senses and defies logic. A remote viewer uses their clairvoyant ability to view an object, event, person, or location that is hidden from physical view at some distance away. Everyone can remote view. All it takes is training plus a lot of practice to get good at it. 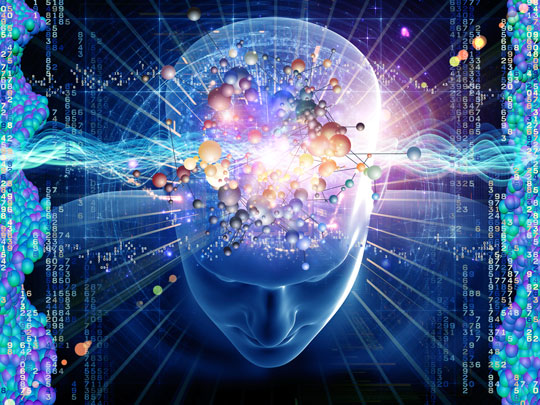 There is no direct scientific evidence that remote viewing works. Conventional science sees such psychic phenomena as pseudoscience. This is despite the many experiments conducted over many decades by the military and parapsychologists to investigate the potential of remote viewing.

Remote viewing is not restricted to the visual sense or clairvoyance. It often uses several senses at once to give a fuller picture through sounds, feelings, messages, and multi-channel synthesis of information. 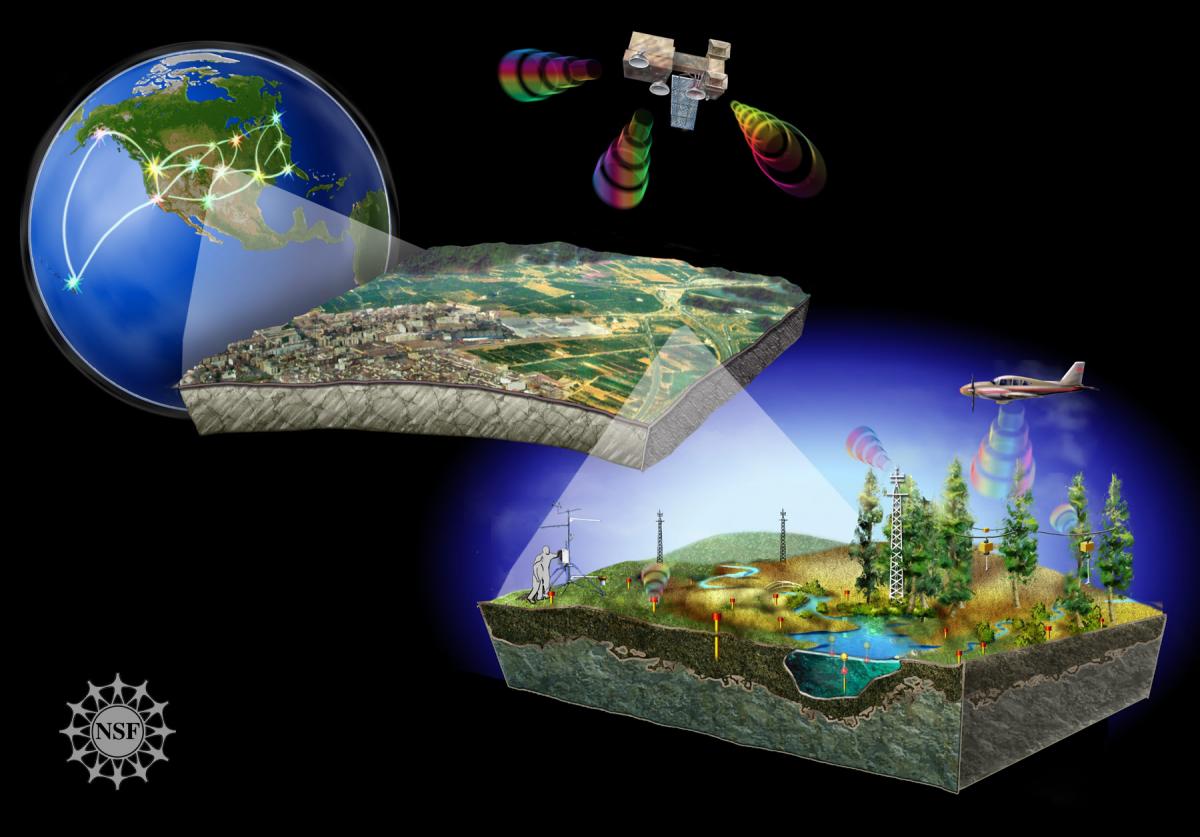 Remote viewing utilises channels beyond the physical with unlimited applications. The science of remote sensing utilises any or all frequencies of electromagnetic radiation. Specific channels such as ultraviolet, radio and infrared are used in engineering, geology, surveillance, astronomy, and military applications.

Remote sensing is the science which may scientifically prove life exists elsewhere in the universe. With remote viewing you can talk to the intelligent beings in the cosmos now. It would be cool to use the two together with the technology unveiling the target on other world and the mind observing it in detail.

Remote Viewing is Not Psychic Woo

Remote viewing allows a remote viewer to give details about a target that is inaccessible to normal senses due to distance, time, or shielding. A viewer might be asked to describe a location on the opposite side of planet earth, describe an event that happened long ago, or describe an object that is sealed in a container or locked in a room without being told anything about the target. Remote viewing codes were often used by the military in controlled experiments instead of a name or designation. 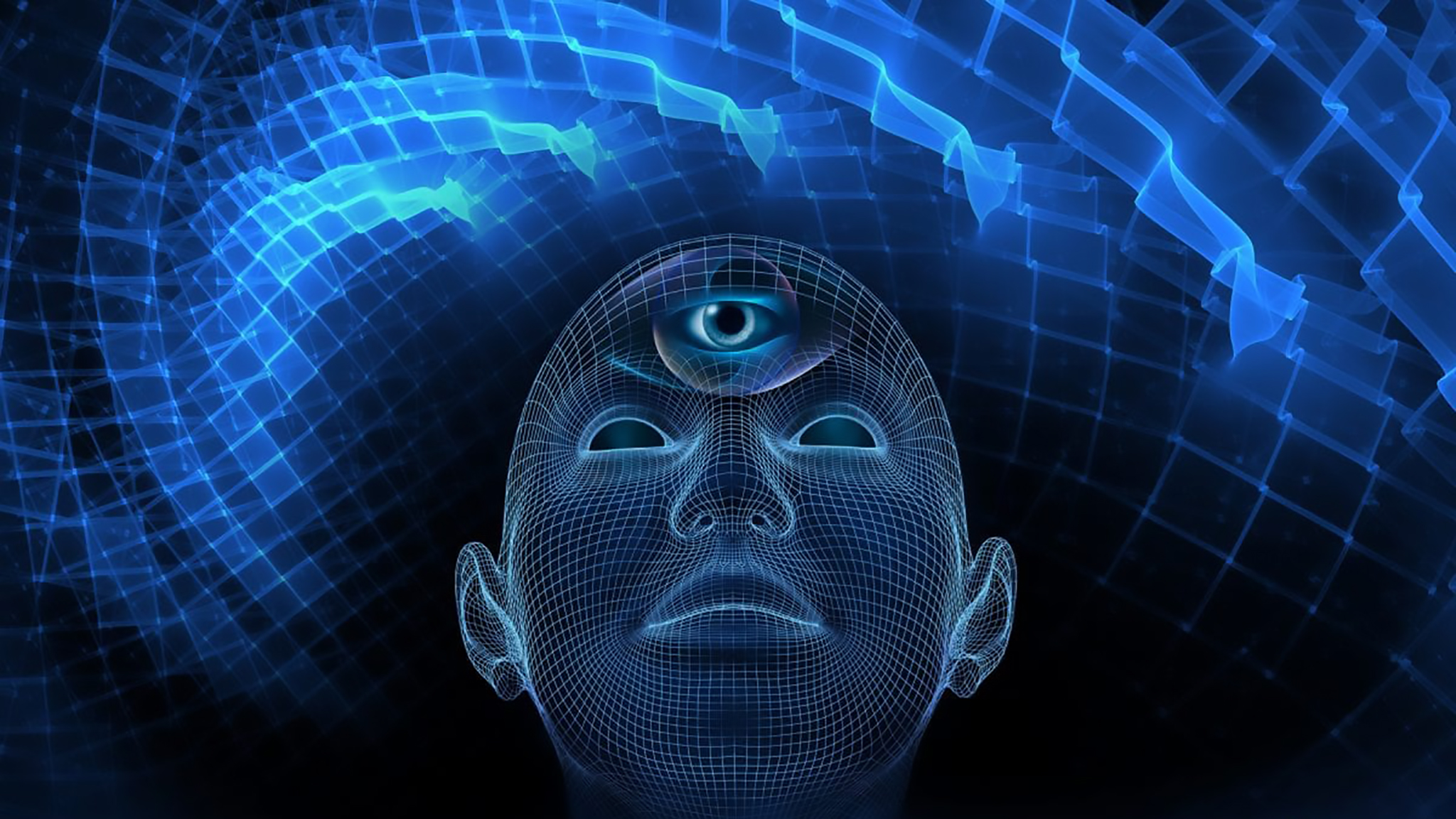 The practice of remote viewing can be traced back as far as Ancient Greece and Ancient Egypt. Modern uses date back to around the 1930s when experiments were conducted on clairvoyance, out of body experiences, and telepathy.

Remote viewing techniques were pioneered by a group of scientists. They worked with several highly gifted psychics as part of a U.S. government-sponsored research program. After 20 years of research and development, they discovered that virtually anyone can be taught this powerful skill to collect information.

Scientists and psychics developed remote viewing at the Stanford Research Institute in the 1970’s. They felt it had the potential to be accurate enough to support sensitive intelligence operations. A training model was developed and then refined by a military remote viewing unit.

The Stargate Project was the umbrella code name of one of several sub-projects to investigate claims of psychic phenomena with potential military and domestic applications.  These projects were active from the 1970s until 1995 and were primarily handled by the DIA and CIA. They followed up early psychic research done at The Stanford Research Institute, The American Society for Psychical Research, and other psychic research laboratories. 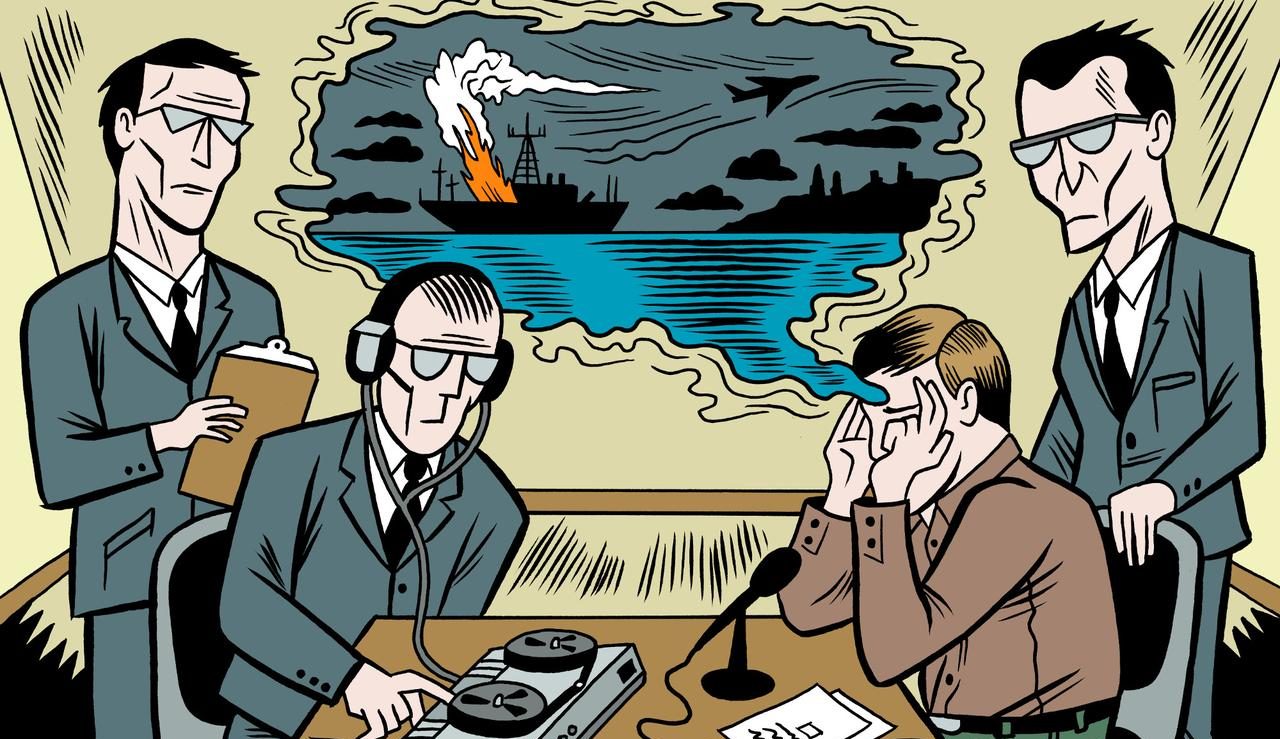 Under the Stargate Project, military intelligence personnel trained to become psychic spies. The Stargate Project came to light in 1995. The word Stargate was appropriated for the Stargate film and series as a means to travel easily between worlds. The irony is you can use remote viewing to picture a Stargate as a portal and travel to other worlds.

The Stargate Project created a set of protocols designed to make the research of clairvoyance and out-of-body experiences more scientific and to minimize inaccuracy and errors. Stargate only received a mission after all other intelligence attempts, methods, or approaches had already been exhausted. It was reported that there were over 22 active military and domestic remote viewers providing data. 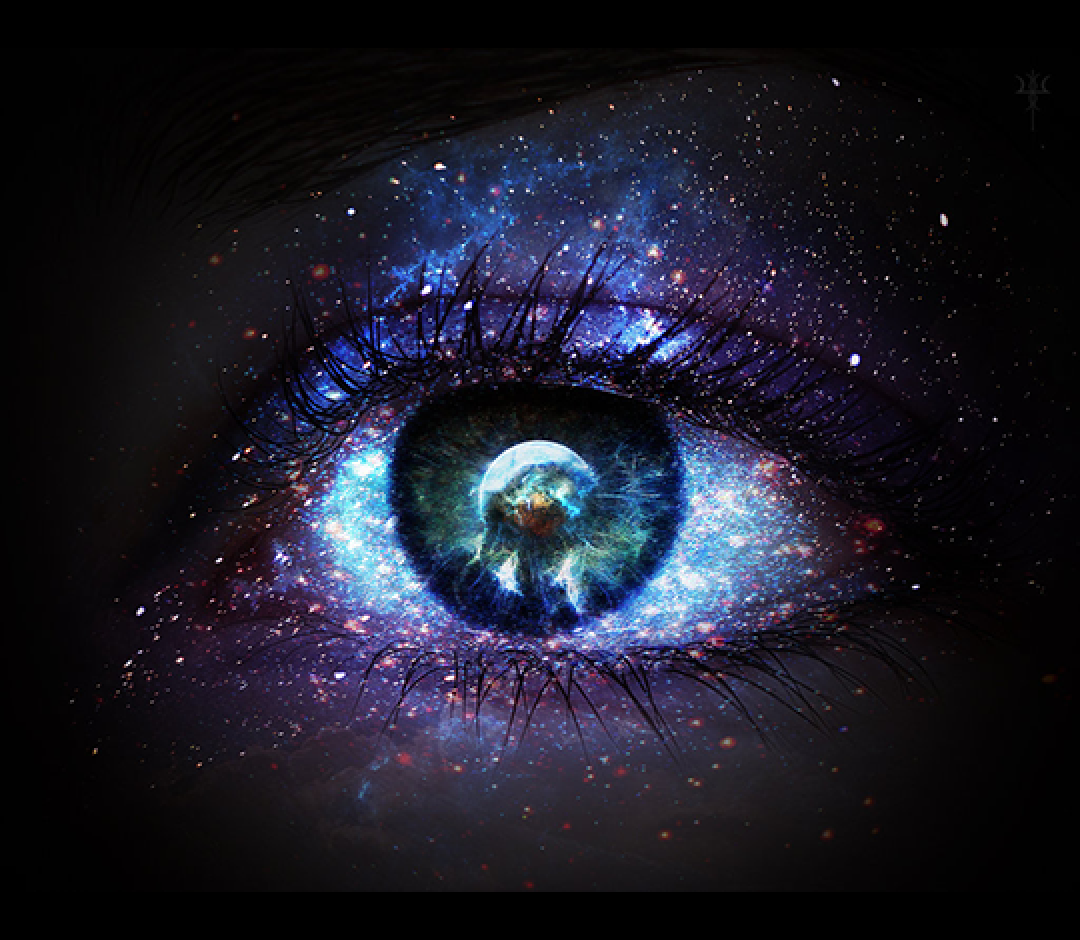 How Does Remote Viewing Work?

Remote viewing trains the unconscious mind to provide information about a target. As you write down the data obtained you become more connected with the target. This facilitates a stronger connection and increasingly detailed information. This information is then translated into sketches and drawings.

Everything in the universe exists as a pattern of information within the collective unconscious. This is the Matrix or energy web that is like a conscious cloud. You are a point of light in this matrix networked to all else. The trick is to filter out the noise and focus like a laser to channel a particular pattern to your conscious awareness. Trained remote viewers are said to have at least 80-90% accuracy. 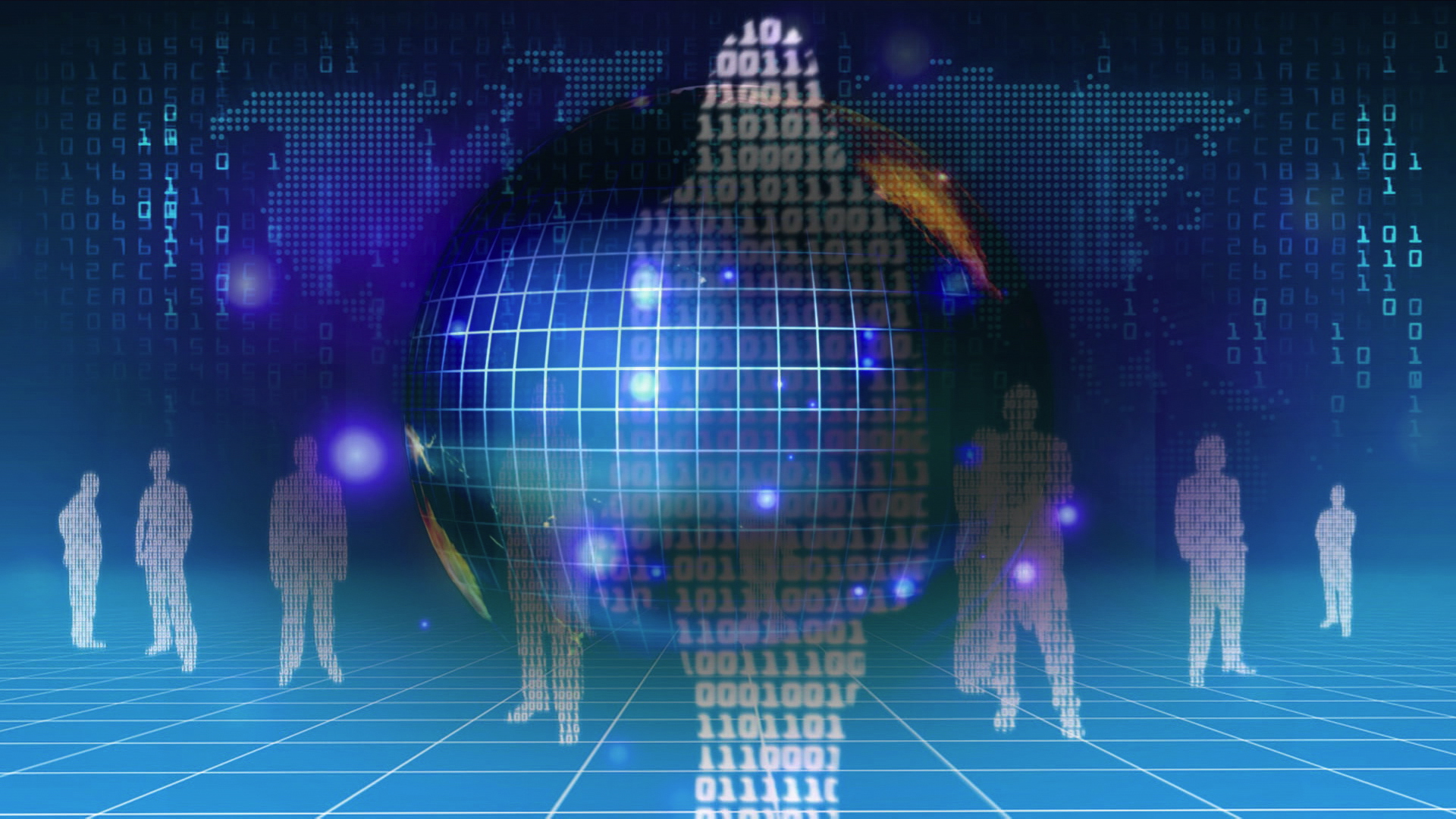 Remote viewing is actually remote perception. To be successful you must learn to bypass your rational thoughts to allow your unconscious to work. Remote Viewing is the rigorous, repeatable, scientific collection of information.

A Remote Viewing session begins with a “cue” which is a question that defines the data that you are seeking. These cues range from locating your lost car keys to locating missing people. Only your imagination and desire limits the data you can obtain from Remote Viewing.

Be On Our Next Facilitator Training Experience, Amplify Your Life Become an Extraordinarily Powerful Healer – Click Here