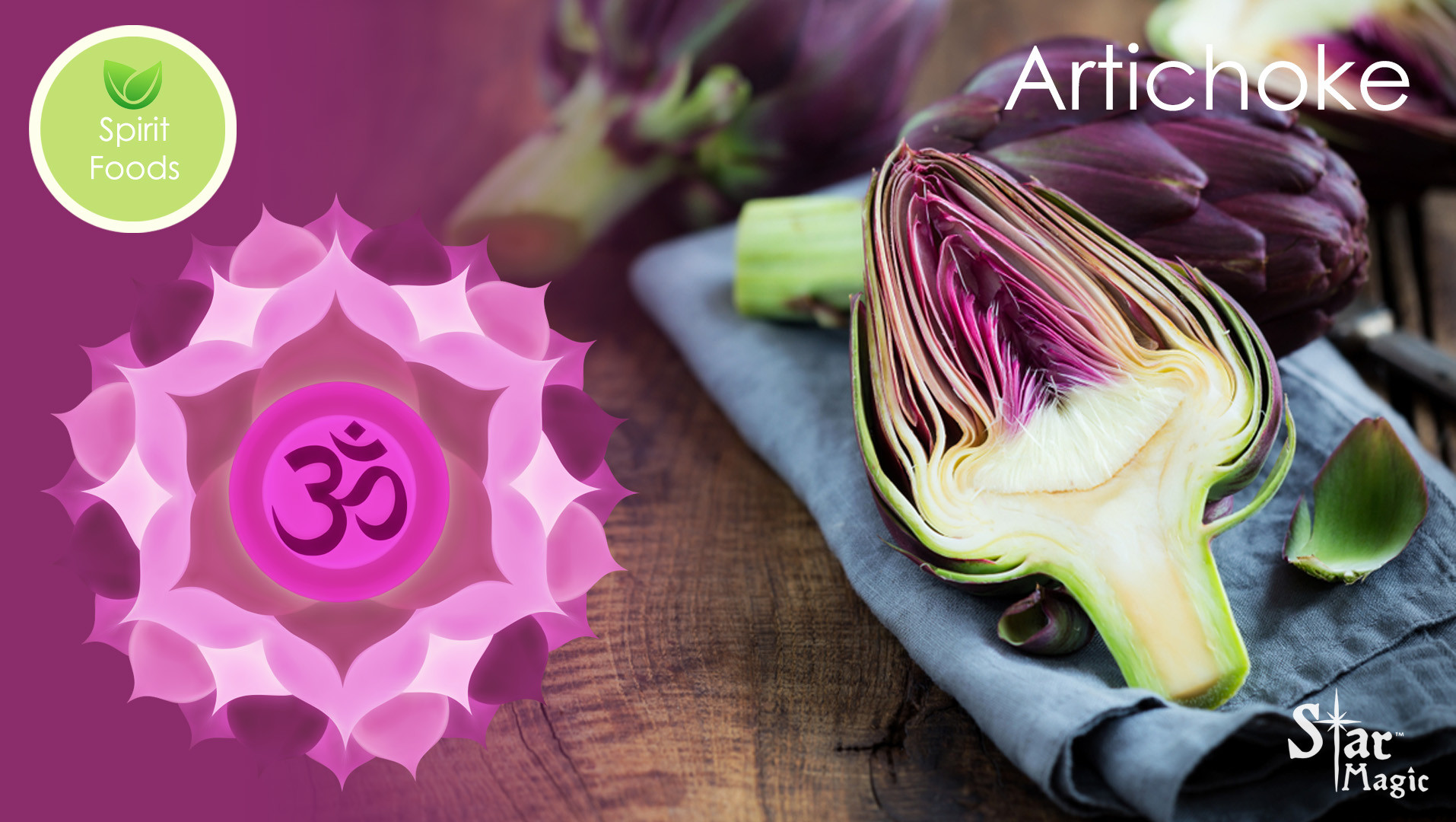 The artichoke originates from the Mediterranean. It dates back to Sicily around 500BC where it was an expensive speciality which made its way through Naples and Florence. By the turn of the 18th Century, it was adopted by France as a culinary privilege that was exclusive to members of the aristocracy.

Ancient Greeks and Romans considered artichokes as an aphrodisiac. According to Greek mythology. Zeus fell in love with a beautiful woman named Cynara and swept her to Mount Olympus. When she slipped back to Earth to visit her family he became enraged and turned her into an artichoke!

In Roman times they enjoyed artichokes prepared in vinegar and honey and seasoned with cumin.

Artichokes have been used as a liver tonic in throughout history.

The artichoke is a type of thistle and is an immature flower related to the sunflower and daisy. They take six months before they are ready to eat. The peak season for Artichokes is Springtime.

Artichokes are a symbolism of peace in Lybia and Egypt.

Artichoke hearts are easily absorbed and digested by the intestines. Artichokes have long been used to treat all intestinal ailments such as constipation, IBS, indigestion and diarrhoea. Artichokes restore balance to the digestive gut flora by delivering friendly bacteria.

They are low in calories and highly nutritious. They contain a rich source of fibre, vitamins which include vitamin C, thiamin, riboflavin, niacin, folate, vitamin B6, B12, A, E, D and K. Minerals include calcium, zinc, sodium, potassium, manganese, phosphorus.

In a study of over 1,000 plants artichokes ranked number 7th in antioxidant content. Anti-oxidants are vital for cancer prevention and other diseases in the body.

The potassium in artichokes neutralises the sodium which is notorious for increasing blood pressure. Consuming artichokes to keep the heart healthy.

The leaves of the artichoke can be seen as a representation of the crown chakra. It shows us the importance of opening the crown chakra through grace and flexibility as opposed to forcing it open. When we open the crown chakra it can be too intense, the artichoke reminds us to take our time as we peel back the layers of our crown. With each leaf, there is a unique lesson, each part of life has a different chapter.

The spiritual path takes time, there are many layers to pull back before the true heart can be accessed. Once the heart is accessed we become light and no longer need layers.

Artichokes assist us in having fun through the spiritual path. There is no need for it to be so intense. The process should be enjoyed and taken gently.

You can grill and roast artichokes. As you peel back each leaf connects to your crown chakra and remind yourself that enlightenment is a slow and enjoyable process. It is a process of beauty and grace.

Artichoke extracts can be used in herbal medicine to help with indigestion, IBS, lower cholesterol, protect and detox the liver and fight against bacteria and fungi.

Artichoke extract has more health benefits than eating the artichoke hearts themselves.