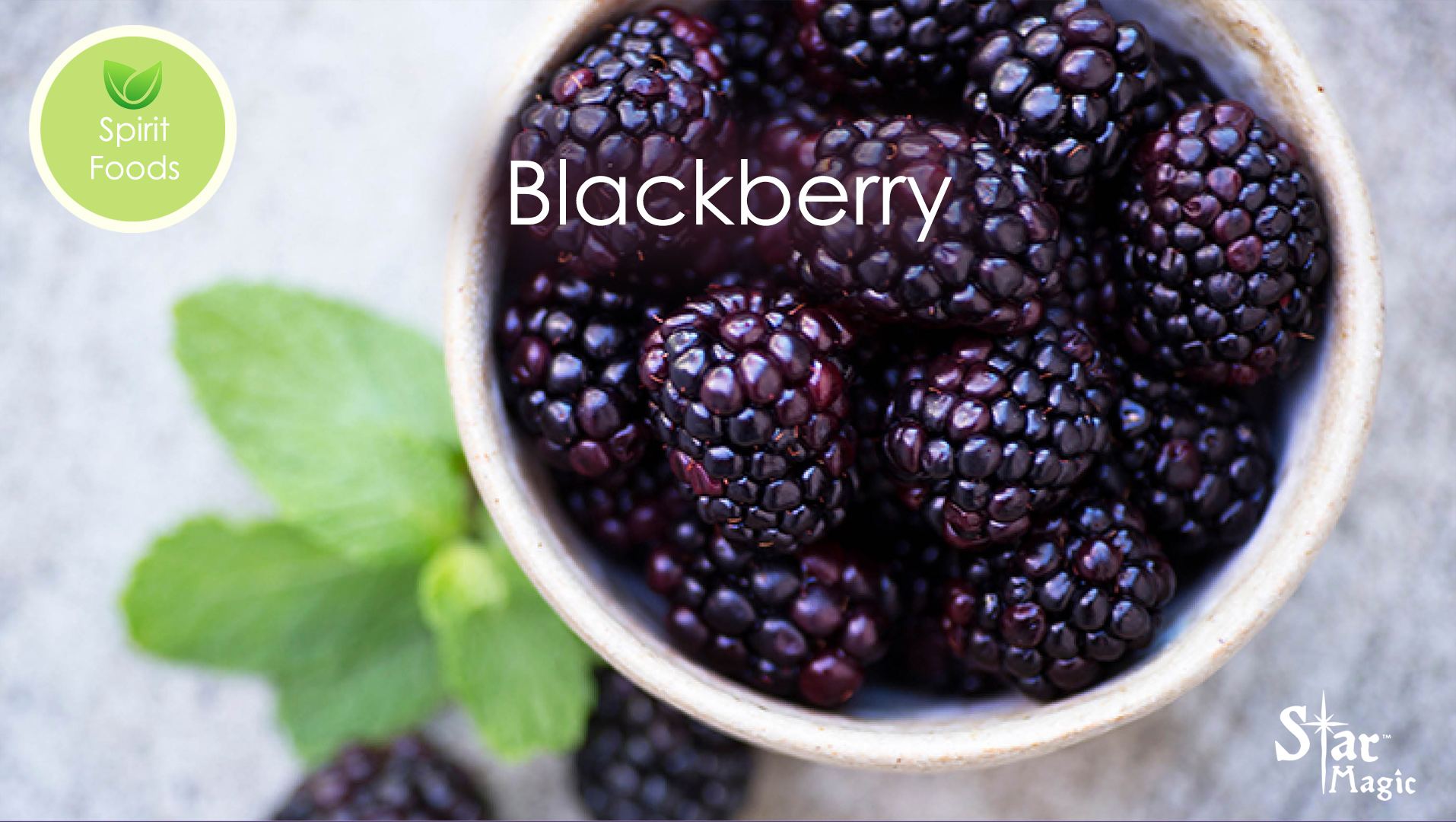 The blackberry is known throughout ancient history. Blackberries have been used in Europe for over 2000 years. They were used for eating, medicinal purposes, and also as hedges to keep out marauders. The leaves were often used to wash wounds to help stop them from excess bleeding.

Blackberries grow on bramble trees and fruit in mid to late summer. There are more than 40 species of blackberry. Blackberries were always considered wild and in the early days they were not cultivated. People would travel to where a bush was growing and gather the berries.

The common species of blackberry was well-known by the Greeks and the Romans. Blackberries have also been consumed for centuries by Native Americans who also used the blackberry canes and vines to make twine.

The blackberry, also known as bramble, is well known worldwide. There are numerous subtypes of blackberries mostly found in North America and Canada. Blackberries are also located in Great Britain, New Zealand, Chile, and in most European and Mediterranean countries.

Blackberries have been used to treat bowel problems and fever for more than 2,000 years. The root, bark and leaf were used in medicinal applications. They were boiled in water and given as a medicine for whooping cough. Blackberries are a good source of fibre and essential vitamins and minerals and have various potential health benefits.

Blackberries contain several polyphenol antioxidants including tannins and phenylpropanoids. These antioxidants are known to protect your body against a variety of oxidizing agents that can cause neurodegenerative diseases and cardiovascular diseases.

According to an article in Nutrition Reviews in 2010, the vitamins, minerals, phytochemicals and fibre in blackberries may help to lower your risk for heart disease. This decreased risk is believed to result from limiting inflammation and oxidative stress. This is achieved through an increase in antioxidants in your blood and limiting cholesterol build-up in your arteries. The anthocyanin content of the berries is the active ingredient.

Eating blackberries may improve brain health and help prevent memory loss that is caused by ageing, according to a scientific research review. This concluded that antioxidants in berry fruits help fight free radicals and alter how neurons communicate. This may help reduce brain inflammation and thus minimise the cognitive and motor issues that are common with ageing.

Adding more blackberries as well as other berries to your diet may lower your risk for cancer. Some researchers saw that Blackberry and other berry extracts inhibited the growth of cancer cells in laboratory tests.

Blackberries have multiple meanings across religious, ethnic and mythological realms. The Blackberry has been used for a variety of medicinal purposes by Native American peoples and Western Europeans for centuries. In Celtic lore, blackberries are seen as a pagan fairy fruit.

Witches used blackberries when casting money spells. They believed that blackberries contain properties of abundance and prosperity. The leaves and berries are believed to attract wealth and healing.

Blackberries have a long history of healing women’s diseases. Used in syrups, healing teas and pies, the blackberry leaves are cooling and the roots are astringent. Blackberries were also often used to treat sore throats, bites from venomous creatures, wounds, and diarrhoea. According to English folklore, passing under an archway formed by a bramble branch, sometimes at a certain moon phase, will prevent or cure many things including hernias, ruptures, pimples and boils.

According to Christian folklore, Christ’s crown of thorns was made of brambles and this is why the berries changed from red to black. Blackberries are used for protection from malevolent energies and also in spells for protection from ghosts. If the bramble is twined into a wreath with rowan and ivy then it will keep away evil spirits. Blackberries are considered protective against bad sorcerers, shadow witches, earthbound spirits, and vampires. If blackberry bushes are planted near a home then a vampire cannot enter.

Blackberries are commonly eaten out of the hand. You can connect with Blackberries by picking them yourself when ripe whilst avoiding the thorns, wasps and bees.

There are many ways to enjoy blackberries. They can be used in jams, jellies, and mixed with other fruits. You can combine other ingredients like yoghurt and seeds to create a delicious and healthy summer dish. Blackberries are versatile fruits used in baked goods. You can also add them to fruit or vegetable salads or turn them into jellies or sauces. Blackberries are often combined with salads and fruit desserts. Mix blackberries with apples, kiwi and strawberries to make a delicious fruit salsa.

Your Willpower Heals You How to Connect to Source and Stay Grounded with Nature
error: