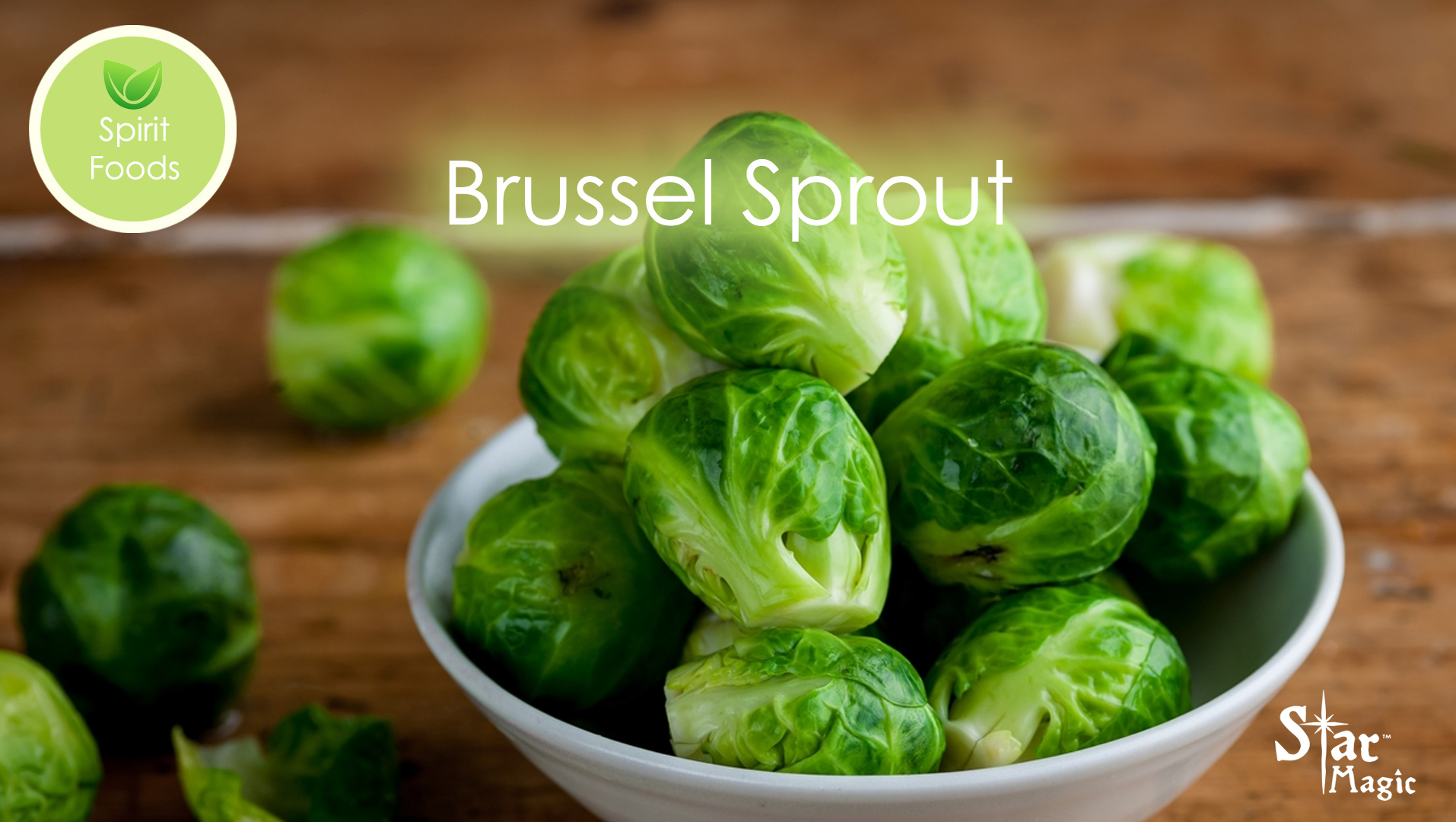 Brussels sprouts are cruciferous vegetables and are part of the Brassica family together with cabbages, broccoli and kale. Brussels sprouts are small green edible buds, which look like mini cabbages, measuring around 2.5cm-4cm in diameter. Although they resemble the structure of a head of cabbage, the sprouts grow on are produced in the leaf axils, starting at the base of the stem and working upward.

Sprouts were readily eaten on the continent due to the ease in which they grow. They thrive in temperate latitudes in the Northern hemisphere at temperatures between 7-24 degrees. Brussels sprouts are ready for harvest 90-180 days after planting. Crops are substantial and the sprouts are usually sweetest after a frost.

Britons eat more Brussels sprouts than any other nation in Europe. This is thanks to the Victorians loving the idea of eating miniature cabbages. Sprouts only became widely available in Britain towards the end of the 1800s which is around the time that our modern ideas of Christmas feasting were being invented. The sprout season lies slap bang in the middle of Christmas and the modern roast dinner was invented around the same time that sprouts were first imported in large amounts.

Brussels sprouts are rich in iron for making red blood cells to carry oxygen around the body. They also contain manganese which is involved in breaking down the food we eat, and phosphorus which helps to build strong bones and teeth.

They also contain vitamin A which helps to look after the health of our skin and eyes, and all of the B vitamins, especially folic acid which helps the body to form healthy red blood cells.

Sprouts have many sulphuric compounds that help with the body’s detoxification process. These compounds are antioxidant, anti-inflammatory and cardio-protective.

Brussels sprouts may have unique health benefits in the area of DNA protection. A recent study has shown improved stability of DNA inside of our white blood cells after daily consumption of 1.25 cups of Brussels sprouts.

Brussels sprouts and other green vegetables carry the energy of bio-photons which have been shown to potentially have healing effects. Brussels sprouts help our cells generate more bio-photons than most foods. Bio-photons are particles of light which are produced by the cells in our body to communicate with each other and heal at the cellular level.

Brussels sprouts are highly alkalizing, oxygenating, and cleansing for your body. As they nourish your physical body, you become more aware and more connected to your heart chakra. This optimizes healing and increases your capacity to generate and feel love.

Brussels sprouts and other green vegetables help you feel more energetic, more aligned, and more at peace, especially when processing emotional heartache. Eat Brussels sprouts to coordinate what you eat with your heart chakra when it feels out of balance. Sprouts holistically and energetically support your emotional and physical body, raise your spiritual vibrations, and can help heal a broken heart

Make sure that the sprouts have a small tight head, good green colour and are firm. The freshest sprouts are green with a white base. Avoid mushy ones or old sprouts that appear drab green and yellow.

There are more than 9,000 ways to cook a sprout. They can be boiled, steamed, stir-fried, roasted, and even grilled on a BBQ. They can also be Dijon-braised, balsamic-roasted, cherry-glazed, and sweet and sour. Roasted, sautéed or grilled sprouts can taste sweet and nutty.

The one thing you have to watch out for is overcooking them. This is because a strong sulphur-like flavour is produced as the cell walls break down. They also lose their nutritional value and taste. To help Brussels sprouts cook more quickly and evenly cut each sprout into quarters.

Wash them and steam in a pan with a 1/2 inch of water for about 5 minutes. Then you can drain and toss a little salt, pepper and lemon juice with them. You can also cut an x in the stem with a knife so the heat can penetrate better and cook the tougher stalk end more easily.

Brussels sprouts can provide you with some special cholesterol-lowering benefits if you will use a steaming method when cooking them. The fibre-related components in Brussels sprouts do a better job of binding together with bile acids in your digestive tract when they’ve been steamed.