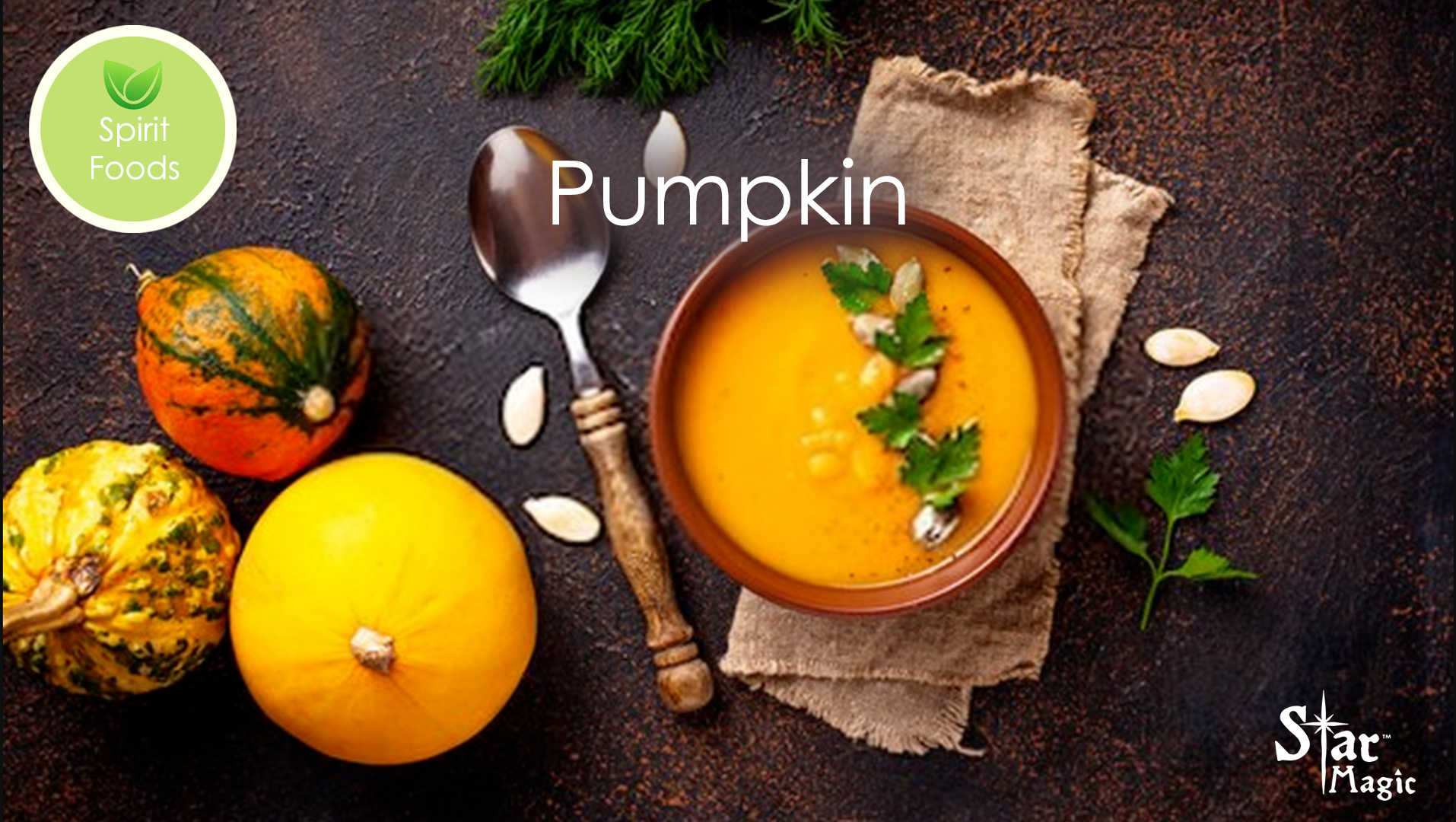 Pumpkins can be traced to Mexico with seeds found dating back 7,500 years. It was one of the first wild plants to be cultivated. It grows on every continent making it a versatile food source across the globe. It wasn’t always the pumpkin we know today. It once grew much smaller with a bitter taste.
It still comes in a variety of sizes, shapes and colour. It is actually not a vegetable, but rather, an edible fruit.

The tradition of carving pumpkins at Hallowe’en stems from the Celtic people of Europe. They used to light bonfires to give light during the winter months and believed evil spirits were attracted to the fire. They carved out faces within the pumpkin to ward off evil spirits and guide their pathway home.

The term “Jack O’Lantern” is an Irish term that came from a story of a man called Jack who made a deal with the devil which left him lost wandering the Earth.

As well as Hallowe’en, pumpkins grew in popularity after the 1800s as a traditional dish to celebrate Thanksgiving.

Pumpkin pie is a popular dish with the largest pie ever recorded was weighed in at 2,020 pounds in 2005.

Pumpkin is one of the richest sources of vitamin A. A serving of 100g gives you 245% of your daily requirement of Vitamin A as well as carotenoids like beta carotene, lutein and zeaxanthin. These compounds help prevent cataract degeneration, wrinkles and keep your vision intact. Beta carotene reduces oxygen damage caused by UV light, pollution and other environmental hazards.

Pumpkin is an extremely rich source of vitamin A, E, C and iron which promotes a healthy immune system. A strong immune system ensures a healthy body and mind which keeps illnesses and infections at bay. As well as this pumpkin acts as a good anti-inflammatory agent.

Pumpkin contains more potassium than a banana and a high level of zinc, which helps reduce the risk of cardiovascular disease and hypertension.

Pumpkin is very low in calories which makes pumpkin an incredible addition to your diet to support weight loss. The high fibre content will make you feel fuller for longer. It is 90% water which makes it a good way to stay hydrated.

High fibre diets are associated with a lower risk of heart disease. Fibre protects the heart by binding with the bad cholesterol before it’s absorbed.

Pumpkins seeds contain the amino acid tryptophan which helps you to sleep. It contains serotonin, serotonin lifts the mood. It contains glutamate which reduces stress.

Pumpkin is high in antioxidants and vitamins which prevent free radical damage to cellular DNA, reducing any risk of cancer.

Pumpkin is a good addition for anyone who exercises. It helps with endurance and ensures you don’t get fatigued or weak during your workout.

Baked pumpkin seeds are an excellent way to expel intestinal parasites and worms.

Pumpkins represent abundance, prosperity and luck. It also assists you in attracting love and marriage.

Pumpkins protect your home from harmful spirits any time of year.

Pumpkin helps to strengthen and clear the third eye. Its helps you to get clarity through visions. It also assists you in interpreting situations correctly.

Pumpkins are a symbol of prosperity and can be placed on the altar and doorstep to bring prosperity into the home and to those who live in it.

Mash pumpkin and infuse it with coconut oil or butter for a delicious side dish.

Pumpkin can be added to cakes and muffins for added sweetness and moisture.

Add honey or agave syrup to pumpkin to create a sweet dessert.