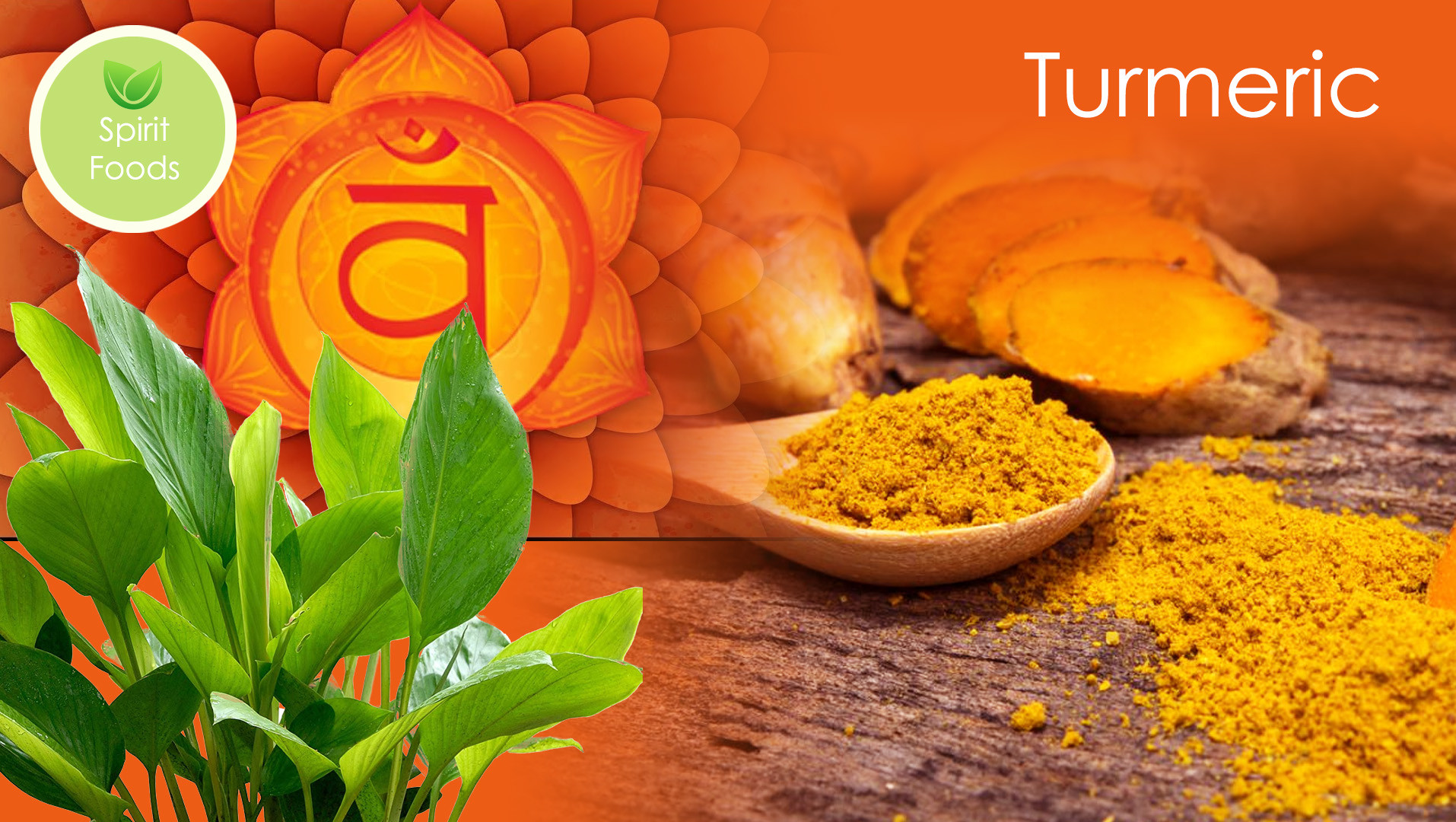 
ORIGIN
Turmeric dating back nearly 4000 years. In Southeast Asia, turmeric has been used in Ayurveda medicine. It as a principal spice but also it is cultivated for medicinal use, and as a component in religious ceremonies. Turmeric is being recognised in modern medicine with 3000 publications dealing with turmeric that came out within the last 25 years. It was first used as a dye. In India, it is this wonderful ingredient that gives curry its vibrant colour.

Turmeric has wonderful cleansing properties. It is a great detoxifier and is used in many ways to detoxify internally and externally. It can be used as a wonderful addition to any beauty regime, by treating acne and other skin issues.

The active compound in turmeric is called curcurmin. The curcumin found in turmeric can help wounds heal by decreasing inflammation and oxidation. It has been linked to reducing scars and aid in the relief of other skin issues such as psoriasis. By removing dirt and toxins it lightens and brightens the skin.

Curcumin can help treat symptoms of arthritis and is so powerful that in some cases more effective than anti-inflammatory drugs, with none of the side effects.

Curcumin boosts levels of the brain hormone BDNF, which increases the growth of new neurons and fights various degenerative processes in your brain. It has increased effects on depression, Alzheimer’s and other problematic issues which stem from the brain. A study in 60 people with depression showed that curcumin was as effective as Prozac in alleviating symptoms of the condition.

Curcumin has beneficial effects on several factors known to play a role in heart disease. It improves the function of the endothelium and is a potent anti-inflammatory agent and antioxidant. It neutralises free radical toxins while eliminating excess toxicity.

Curcumin has been linked to several changes on the molecular level that may help prevent and perhaps even treat cancer. Due to its many positive health effects, curcumin may aid longevity.

These spiritual uses of Turmeric extend to Hindu religious rituals. Turmeric is used pre-ceremony in Hindu wedding traditions. In this ceremony, the bride and the groom are adorned with turmeric paste and then bathed with milk. Turmeric is associated with purity, fertility and auspicious beginnings in Indian Hindu culture.

It is used to purify the body, thus the reason the bride and groom are cleansed with it before being wed.

The orange and yellow colouring of Turmeric adds to the colour yellow signifying the space between chastity and sensuality, and the Sacral chakra. It represents the sun, giving life and rebirth.

Turmeric has been long associated with the Goddess Kali. The Goddess of cycles, birth, death and rebirth. It is often offered to the Goddess in the form of water.

Turmeric tea is a wonderful way to incorporate more of this herb into your routine. You can carry tea to enjoy anywhere.

Add fresh turmeric root to juices and smoothies for an extra kick.

Turmeric is a wonderful addition to have in a latte. Sweeten with a little honey or agave.

Add powdered turmeric to a face mask or simply create a skin paste with a little milk and honey.

Add a sprinkle of turmeric to veggies, scrambles or any dish that will benefit from an earthy flavour.