For centuries, people have been attributing the creation of the Universe to an entity resembling an architect or an omnipotent demiurge.

What or who else would be capable of devising such a perfect assembly like the Cosmos through which the Universe energy flow is traveling?

This was quite a rhetorical question, but I can help you make more sense of it. Just think of your own perfection. Can it originate in nothingness? I’m now telling you that your perfect being is of star seed provenance.

If you doubt this, it is time you start deciphering the secret mechanics of the medium you’re inhabiting.

Today, I can guide you towards understanding the Universe energy flows in 4 steps. Can I count on your entire trust?

The electromagnetic force is the permeating bond between all elements of matter.

It all starts from the interaction between atoms.

Given that they are electrically charged particles, the atomic dynamics generates an electromagnetic force which further drives momentum.

From the smallest of scales – atoms and molecules – the force generates a flow which further manifests itself at quantum field levels. 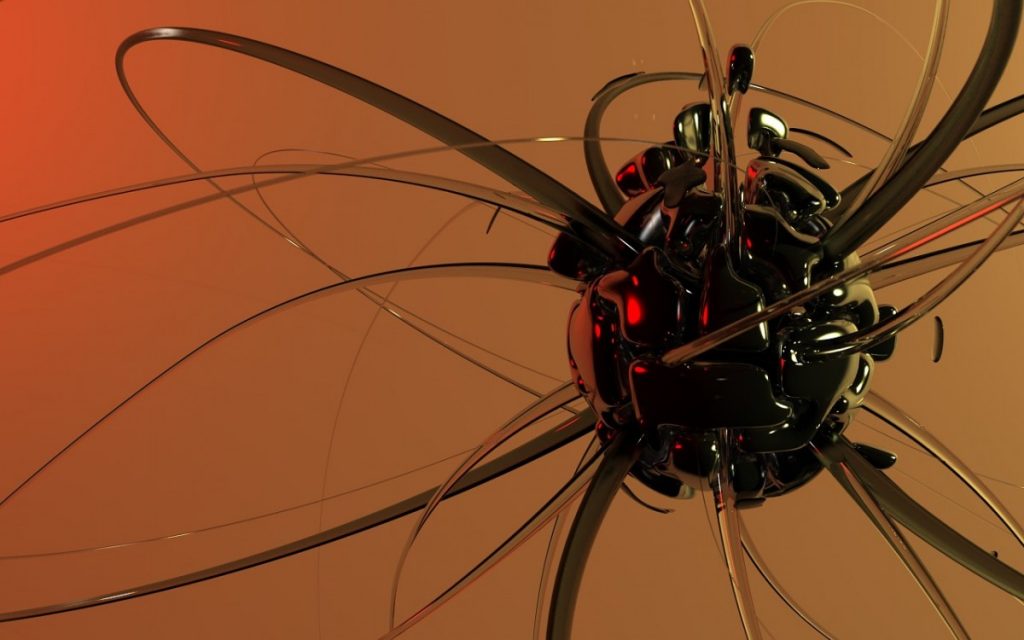 When quantum fields start interacting, they create a ‘map’ within the Universe energy flow.

They basically reflect the movement of galaxies and the traces they leave within the dark matter.

That’s why the structure of the Universe resembles a web populated by clusters or voids of matter.

Given that science is still researching this area, we can assume that the motion and nature of the dark matter carry properties that would entitle us to claim the existence of parallel universes.

It is within the dark matter that the expansion of the universe takes place.

And this expansion has unlimited potential, thus allowing forces of extraterrestrial nature to intervene.

But how are these energetic fields working as a whole?

While it all sounds like chaos, you need to keep in mind that all elements of matter have been created from the same energy source.

Just like an architect designs an edifice which is durable and functional, the star seeds enable a functional structure allowing life’s energy to flow freely, yet in a balanced manner.

This process is represented by the concept of The Torus.

To understand its motion, try to picture a doughnut onto which someone is wrapping a thread. The thread first goes inside the center, then wraps back to the outer part. Now replace the thread with an energy wave and you have the basis for how magnetic fields work.

If until now I gave you the impression the Universe is a self-perpetuating machine which sets itself in motion, I must now mention there’s something more.

All these physics and chemistry notions serve a didactical purpose. As humans, we need them to render all the information about the worth our life has.

But we should always be aware that the Universe energy flow is distributed across sacred patterns.

Sacred geometry is that notion matching the physical with the metaphysical and the micro with the macro. This way, all beings are secretly wired to the energy streams composing our Cosmos.

Do you want to unveil this secret link to your true potentiality?

Then I invite you to take part in an exuberant journey wherein you’ll experience the unified field of light.

Once you’ll come to this realization, you’ll get the ultimate knowledge download: light is Love and it can lead you to the One Love permeating all beings.